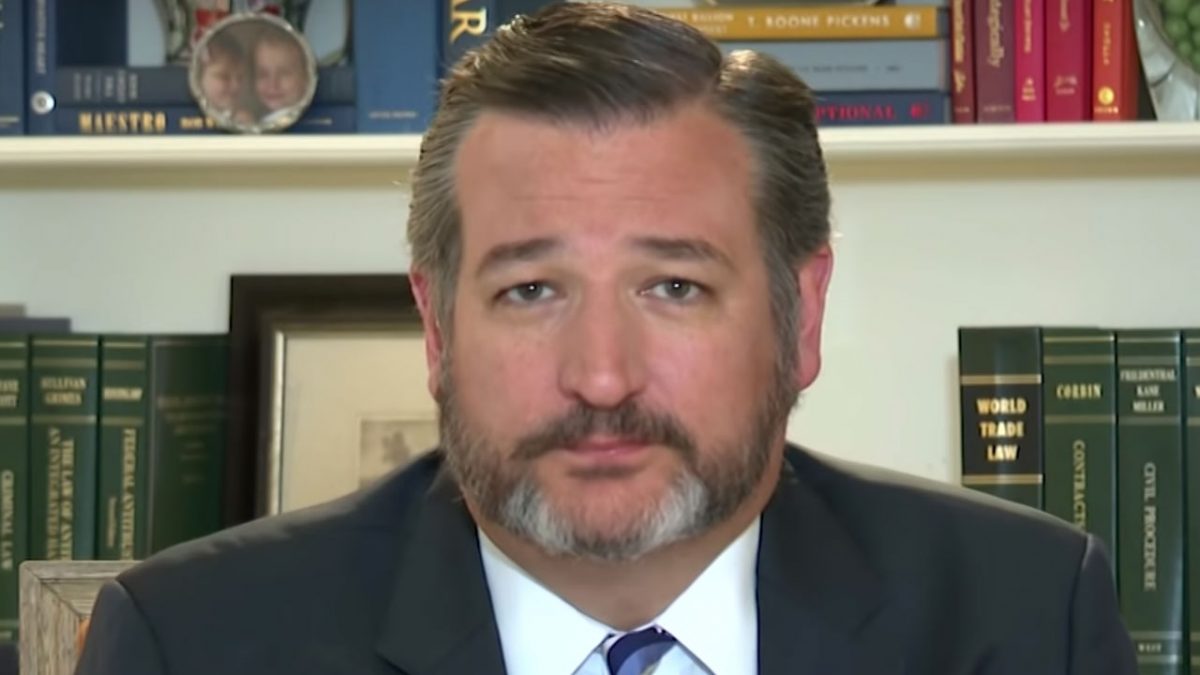 Senator Ted Cruz recently took a swipe at fellow senator Michael Bennet, yet another Democrat running in 2020, for his “Seinfeld campaign” (because it’s “about nothing”).

Michael Bennet’s campaign is a Seinfeld campaign—about nothing—that typifies the Left’s empty rage in 2020. In a decade in the Senate, he’s done very little…but he did stomp his foot & yell at me on Senate floor (which he features in fundraising emails). https://t.co/Dmf3HQ6OEC

Bennet responded with a “Hello Newman” GIF. No, seriously:

He also solicited donations in a tweet telling people it would clearly “tick off” Cruz if he was on the debate stage.

So @SenTedCruz has called @SenatorBennet a “Seinfeld campaign”, claiming it’s about nothing. I’ve met Bennett. He is a great man and real choice for POTUS. As for Cruz – the jerk store called and they’re running out of you. I say, the faster the better.

Bennet shared Alexander’s tweet and again solicited donations from people by saying it would annoy Cruz.