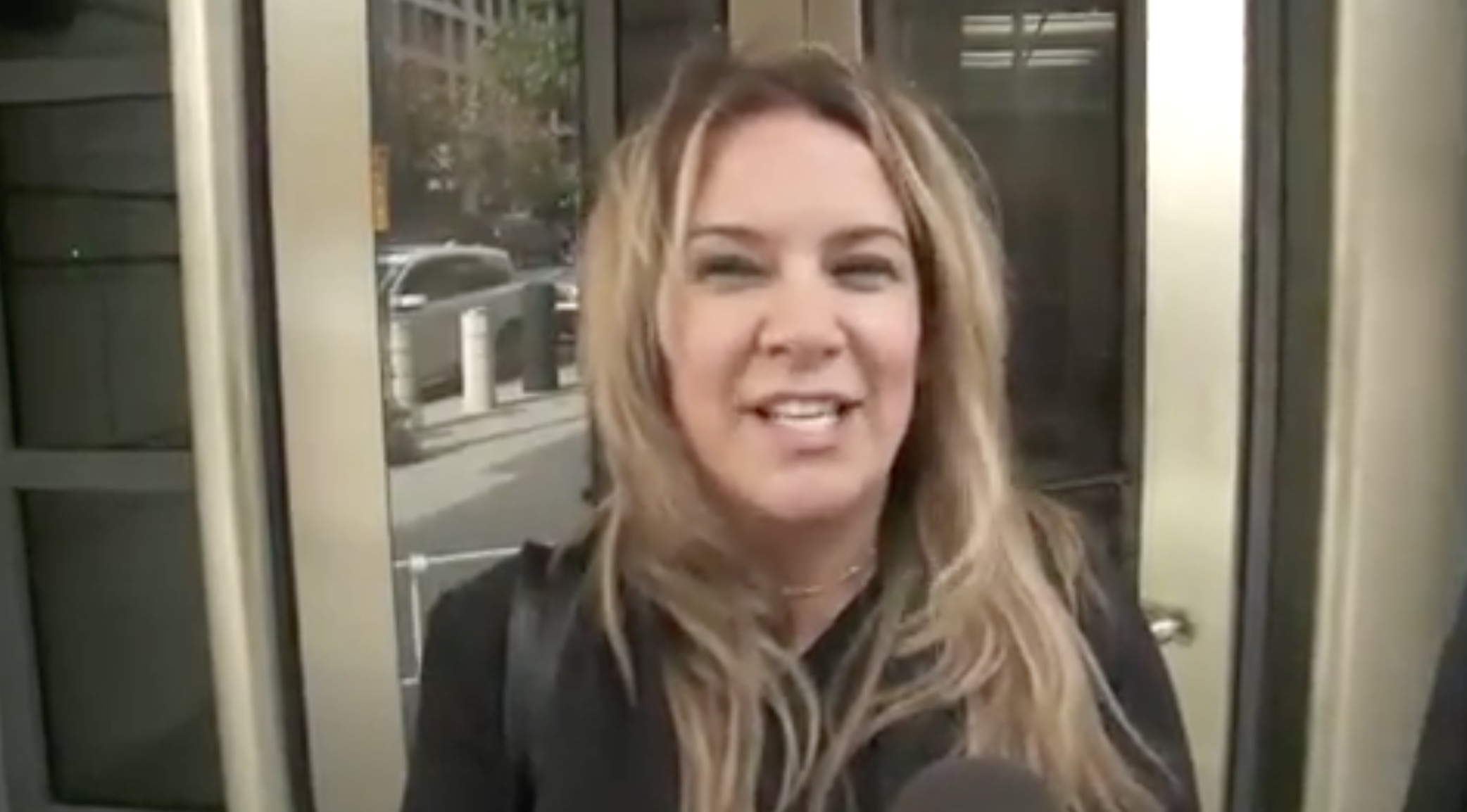 Jenna Ryan, the Texas real estate agent charged in connection with the January 6th siege on the Capitol has been sentenced to 60 days in jail. Prosecutors hit Ryan with four charges, but ultimately she pleaded guilty only to having “paraded, demonstrated, and picketed” in the Capitol when she knew she was not allowed to do so. The charge is a misdemeanor.

Ryan had flown in to Washington on a private plane. She drew a lot of attention for her social media posts during and after Jan. 6, even live-streaming from the Capitol on that day.

In March, Ryan replied to a tweet suggestion she would be going to jail. She said she “definitely” wouldn’t go to jail because she had “blonde hair” and “white skin.”

“You’ve been very upfront that you feel no sense of shame or guilt,” he told Ryan during sentencing. “You suggested Antifa was somehow involved. And perhaps most famously, you said that because you had blonde hair and White skin, you wouldn’t be going to jail.”

After sentencing, WUSA reporter Jordan Fischer caught up with Ryan to get her reaction. She claimed she was being jailed because of her tweets.

WATCH: Jenna Ryan spoke to @EricFlackTV after her sentencing today. He asked if she had a statement of remorse. She blamed the media for her jail time, and said she should be able to tweet without being "persecuted." #CapitolRiot pic.twitter.com/RoIyAPsQ2b

“I walked into the Capitol for two minutes and I’m remorseful of that,” she said. “I’m disappointed that I’m being used as an example in my incarceration because other people that walked in for two minutes may not have the same thing. But because I’m a public person and I have a Twitter account, I’m being punished for that. And, because the media was doing what ya’ll are doing right now. I’m being punished for this. It’s actually causing my incarceration. I think that is a travesty.”

She likely didn’t do herself any favors in a letter she wrote to Cooper before sentencing.

“Some actions I took that day were good,” she wrote. “I came to D.C. to protest the election results. I wanted my voice to be heard. My only weapon was my voice and my cell phone.”

She also attempted to cast her tweet as something other than saying she’s above going to jail for her actions. Ryan also calling the person whose Oprah gif she replied to a “bully.”

“I wasn’t saying I was above prison, I just felt that it would be unlikely since I was pleading to entering the Capitol for 2 minutes and 8 seconds. Now I realize that was a false notion, but having a false notion does not automatically mean I deserve incarceration,” Ryan wrote. “A tweet of me taking up for myself against a bully who is harassing me does not indicate that I feel above-the-law.”

Watch above via Jordan Fischer and WUSA.