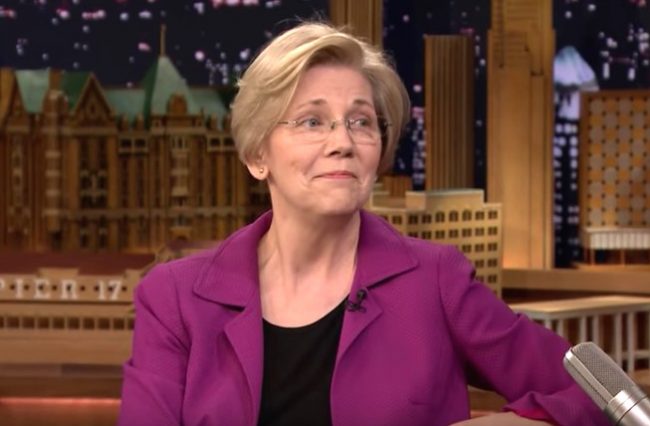 The poll, conducted by YouGov for The Economist, shows Biden earning 21% support compared to Warren’s 20%, well within the margin of error. Sen. Bernie Sanders is in third place with 16%, Sen. Kamala Harris in fourth with 8%, and Beto O’Rourke and Mayor Pete Buttigieg sharing the fifth spot with 5% of support.

The results, tweeted by Political Polls:

National polls give a broad indication of the shared sentiment across states, but as cable news viewers will likely hear repeatedly in the next day or so: they are less important at this stage than specific swing state polls. Nonetheless this is a very positive development for the Warren campaign — and cause for serious concern for the Biden team.