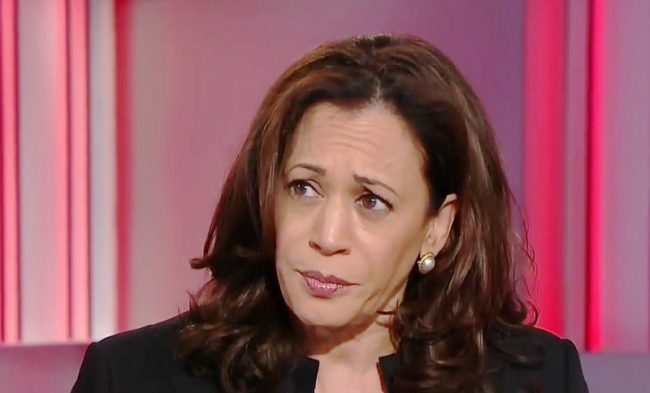 This news was broken by social media maven — and recent breaker of several journalistic scoops — Yashar Ali, who has earned a remarkable reputation for delivering on his scoops. Ali cites two sources “familiar with the matter.” Ali continues by adding that “Harris’ campaign has not yet informed Fox News executives of her decision.”

Warren garnered a lot of attention when she publicly rebuked Fox News offer to host a Town Hall, calling the network “hate-for-profit racket,” which in turn engendered a healthy debate over if Democratic candidates should appear on Fox News or not.

According to the report, a spokesperson for the Harris campaign revealed to Ali that Fox News has “reached out but we haven’t entertained it.”