New Poll: Trump Has Lower Approval on Coronavirus Response Than Every Single Governor in America 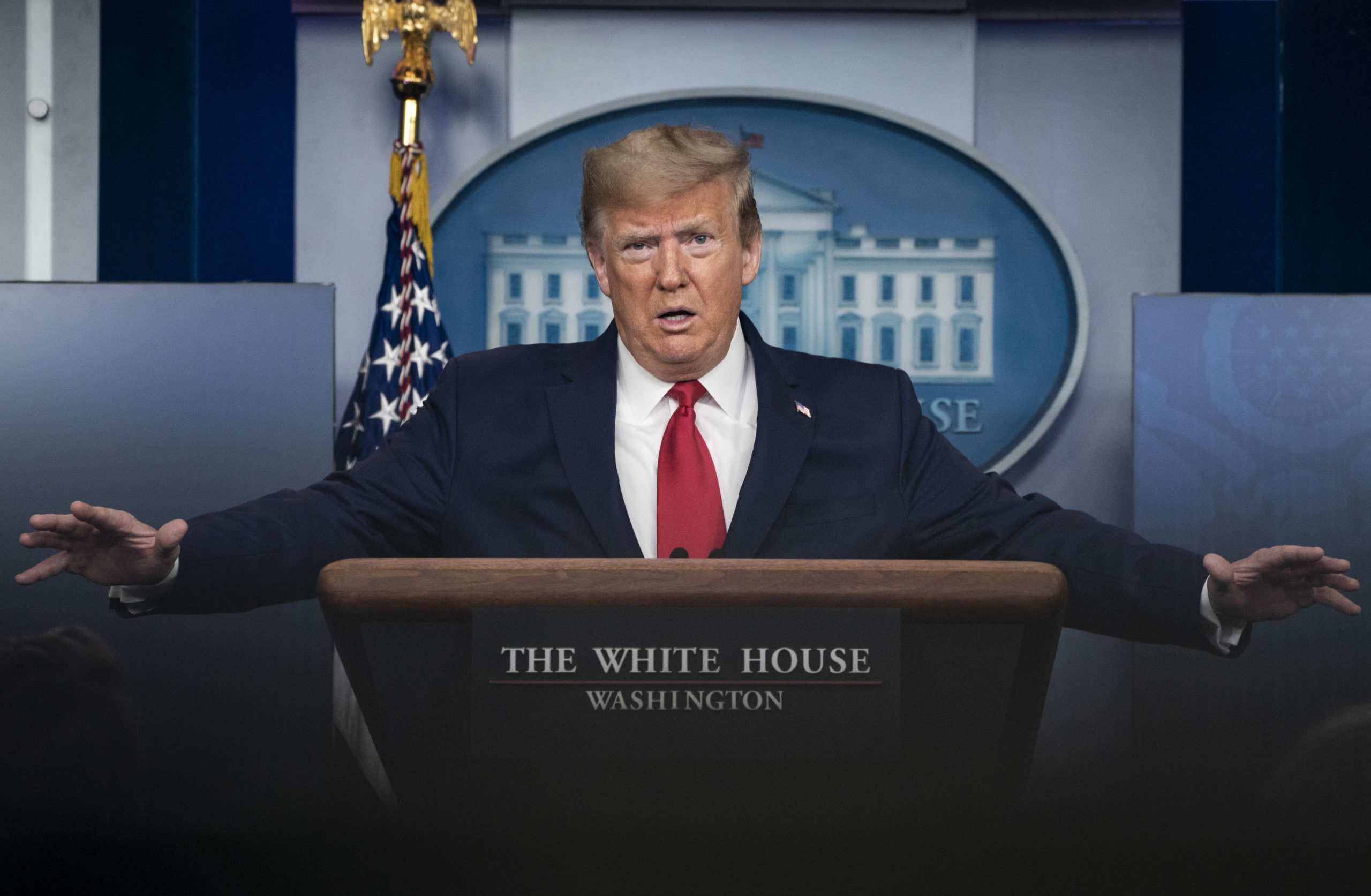 President Donald Trump has a lower coronavirus response approval rating than every single governor in the United States, according to a new poll.

The April survey of over 22,000 Americans, conducted by researchers from Northeastern University Network Science Institute, Harvard Kennedy School’s Shorenstein Center, and Rutgers University, discovered that “President Trump’s approval rating is below that of
every governor.”

Democratic Hawaii Gov. David Ige (39 percent) and Republican South Dakota Gov. Kristi Noem (49 percent) had the lowest approval ratings out of all governors, but were still more popular than President Trump in their respective states.

President Trump’s lowest approval rating was in Washington, D.C. at 28 percent, followed by Hawaii and Vermont at 32 percent.