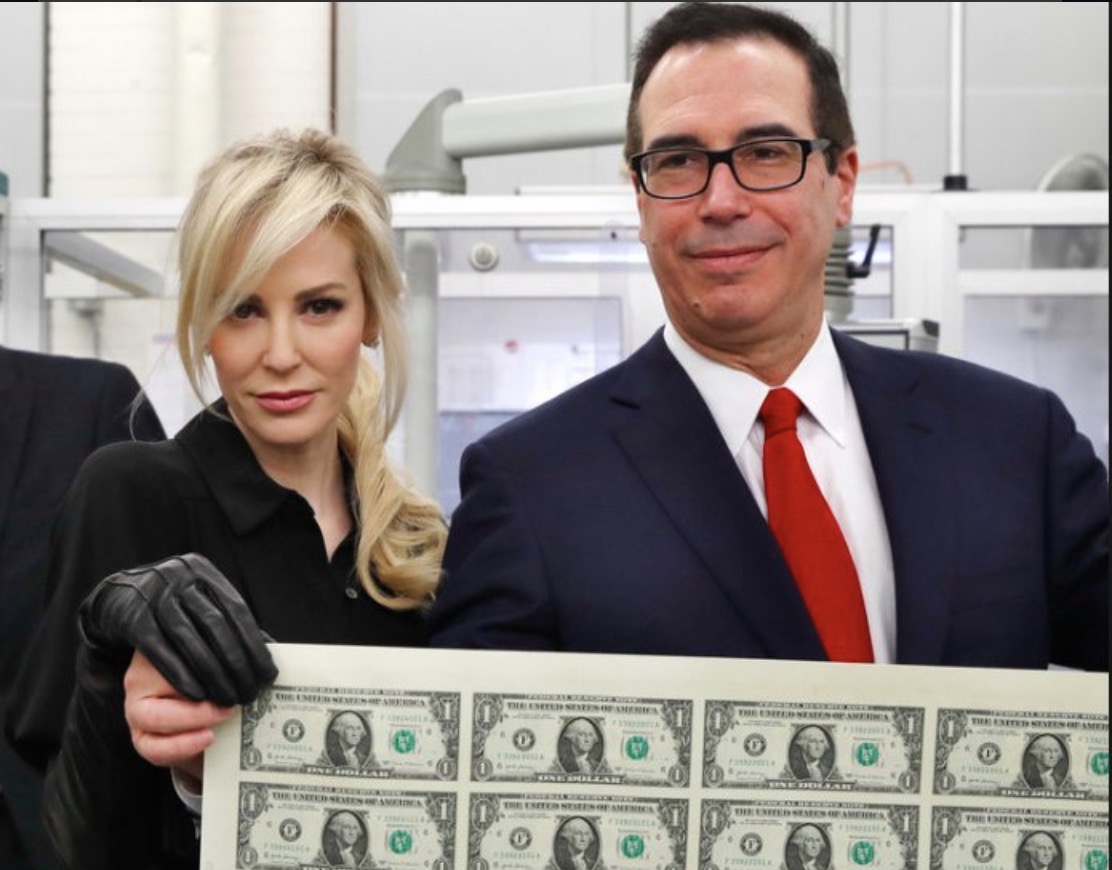 Treasury Secretary Steve Mnuchin is vacationing in Cabo, but that didn’t stop him from spreading a little panic on Wall Street this Christmas time.

On Sunday, the Treasury Department tweeted out this:

New York Times’ economic policy reporter Alan Rappeport wondered if it was “prepping for the worst?”

Prepping for the worst? Sec. Mnuchin spent Sunday making sure the big banks are liquid as Trump stews over the tumbling stock market. pic.twitter.com/9obpqNIYWN

It was New York Times’ columnist and Nobel prize winning economist Paul Krugman, though, who really let Mnuchin have it.

“This is amazing. It’s as if Mnuchin was trying to create a panic over something nobody was worried about until this release,” Krugman wrote on Twitter.

This is amazing. It's as if Mnuchin was trying to create a panic over something nobody was worried about until this release 1/ https://t.co/YJsGnEyOQD

He then added: “Alternatively, Mnuchin could just be an idiot.”

Alternatively, Mnuchin could just be an idiot 2/ pic.twitter.com/5nvS5yQzhD

MarketWatch reported: “The S&P 500 index SPX, -2.71% fell by 2.7% Monday, marking the first session before Christmas that the broad-market benchmark has booked a loss of 1% or greater — ever.”

Prior to 2018, the S&P 500 had never declined more than 1% on the last trading day before Christmas.

According to the Washington Post, Mnuchin’s unusual statement “startled” the market.

Wall Street strategists have also warned this holiday that “the worst is yet to come.”