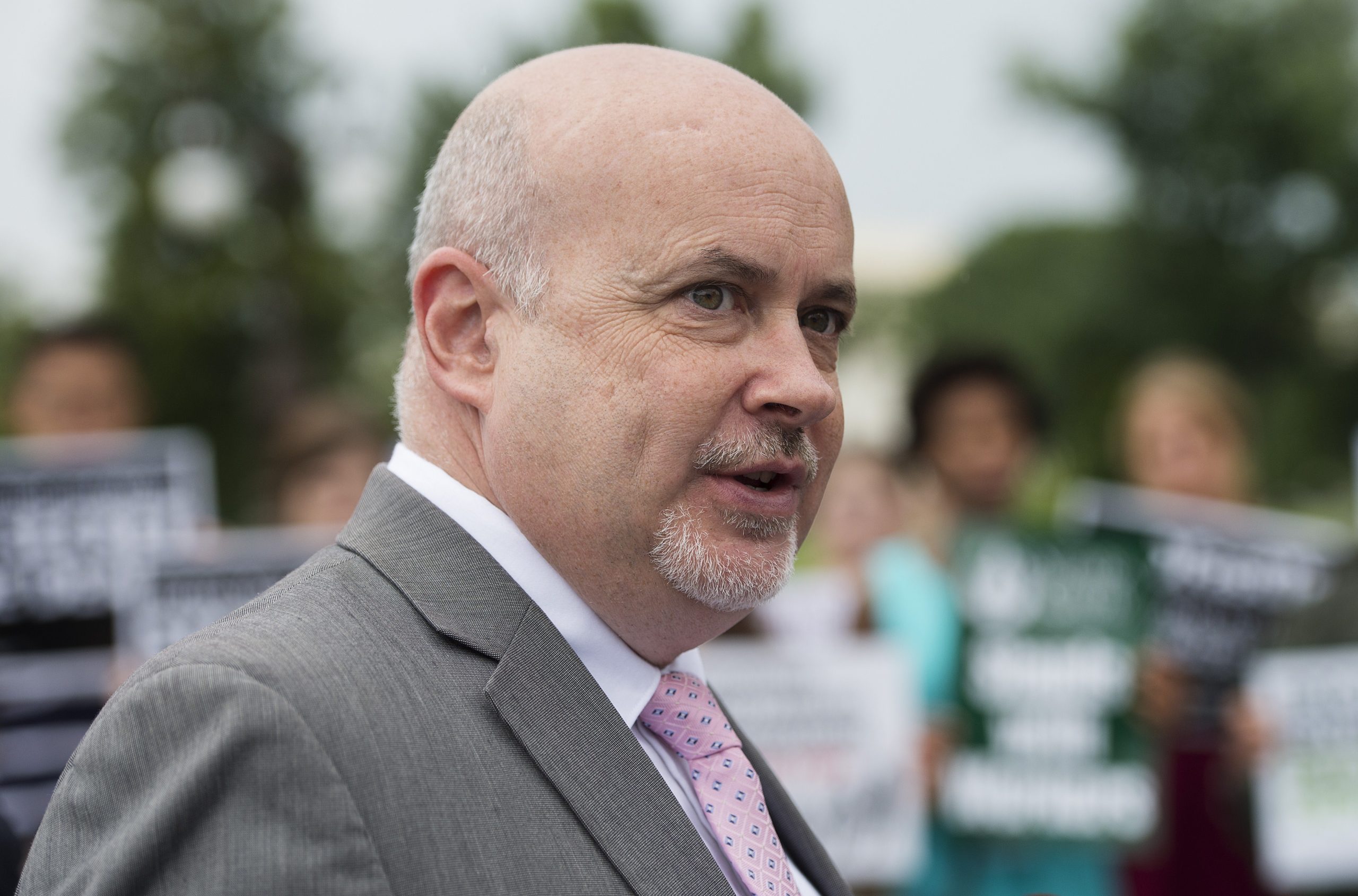 Rep. Mark Pocan (D-WI) called Senate Majority Leader Mitch McConnell (R-KY) “an idiot,” Tuesday, before adding that he hopes “the people of Kentucky understand that they have a senator who is not serving their best interest in any way.”

After being asked on the Dean Obeidallah Show about McConnell’s claim that the impeachment attempt against President Donald Trump “diverted the attention of the government” away from the coronavirus, Pocan said, “Mitch McConnell is an idiot, right? Period.”

“Let’s just understand that from the beginning and I’m hoping the people of Kentucky understand that they have a senator who is not serving their best interest in any way,” he continued, adding, “We saw that from the Senate bill that he put together and thankfully Nancy Pelosi fought for a lot of worker initiatives.”

“But the reality is the president screwed up at multiple levels from the very beginning on testing, not accepting I think the World Health Organization tests, to not taking this is as real… Not ramping it up so we knew where we were at, not addressing this as anything but a ‘hoax’ and some of the other language he used,” Pocan claimed. “And because of it we still have trolls who will repeat some of the early words the president said, and now I think he’s trying to kind of be presidential about it.”

Pocan went on to say that he’s “going to the healthcare professionals, not the reality stars for my advice.”

“I think if the American people do that, they’re the ones who have been telling us all along, ‘Stay at home, this is just a time out we’re going to have to do for the national good,'” he explained.