Take Your Celeb to Work Day: What Are Glenn Close, John Cusack, and Gene Simmons All Doing in Washington?

Take Your Celeb to Work Day: What Are Glenn Close, John Cusack, and Gene Simmons All Doing in Washington? 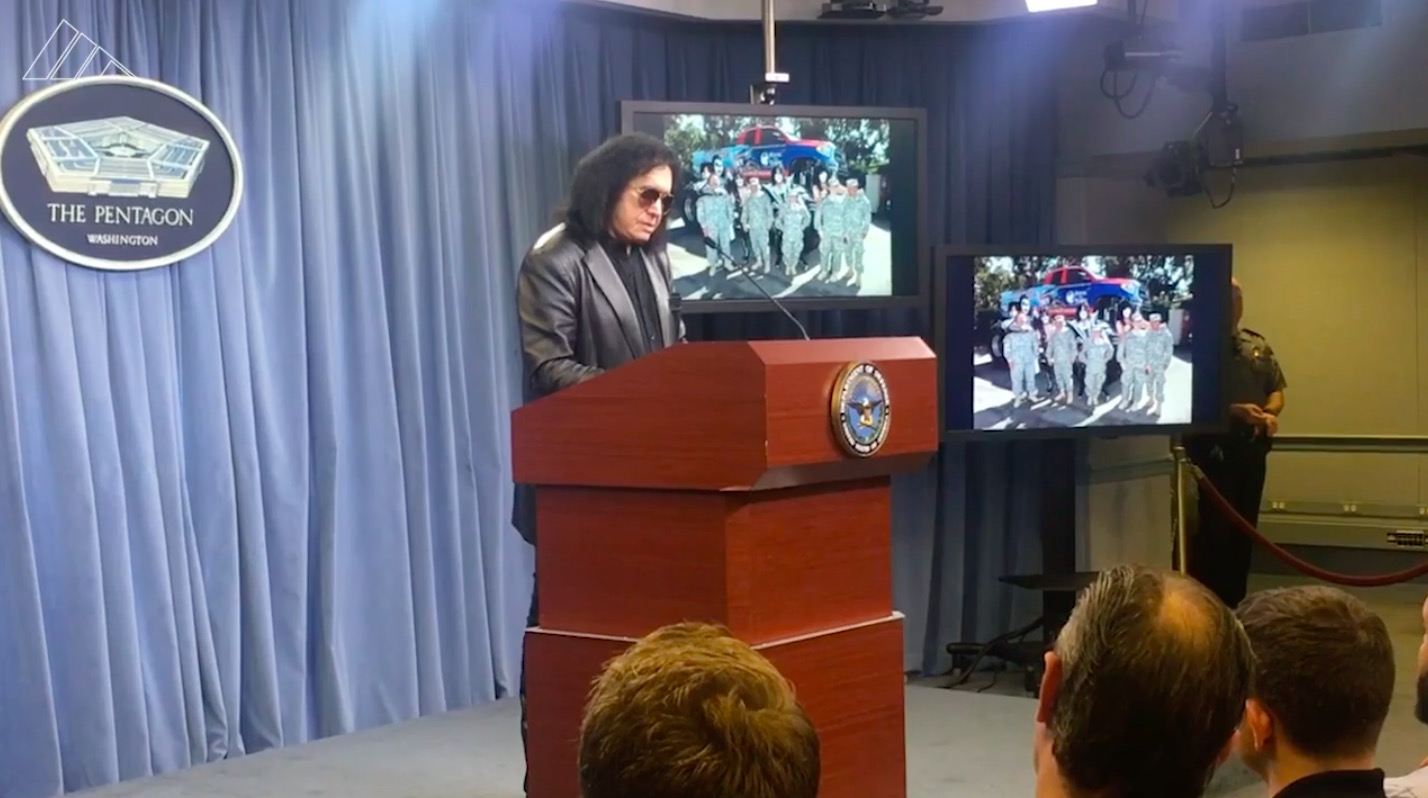 A completely random hodgepodge of celebrities are in Washington on Thursday — and from Capitol Hill to the Pentagon, they are making a splash throughout the Beltway.

Actress Glenn Close is on the Hill — meeting with various senators and representatives — to advocate for mental health reform.

Then, there’s actor John Cusack. The Say Anything star, according to the Washington Post‘s Rachel Bade, is meeting with various members about impeaching President Donald Trump. Reportedly, a face-to-face with House Judiciary Committee chair Rep. Jerrold Nadler (D-NY) is on the docket.

So THIS Is fun: Actor @JohnCusack is on the Hill meeting w/members abt impeaching Trump, sounds like.

He’s abt to huddle with Judiciary Chair @RepJerryNadler

Me to Cusack: Why are you here?
Him: Guess.
Me: Impeachment?
He smiles and adds: “And other things.”

Cusack also dropped in on the cover-to-cover reading of the Mueller report by Democrats.

And then there’s musician Gene Simmons. The longtime KISS frontman actually appeared at the White House and the Pentagon — even taking the briefing podium at the latter.

KISS frontman Gene Simmons was at the Pentagon today and spoke with DoD employees.

Simmons spoke from a podium that has not seen a spokesperson brief in almost a year.

May 31, 2018 was the last time a press secretary delivered an on camera briefing at the Pentagon. pic.twitter.com/52lIcbe1P4

According to McClatchy’s Tara Copp, Simmons was on hand at the Pentagon to promote military service. No word on the reasons behind his pop-in at the White House, whether he met with President Donald Trump, or if he plans to rock and roll all night.