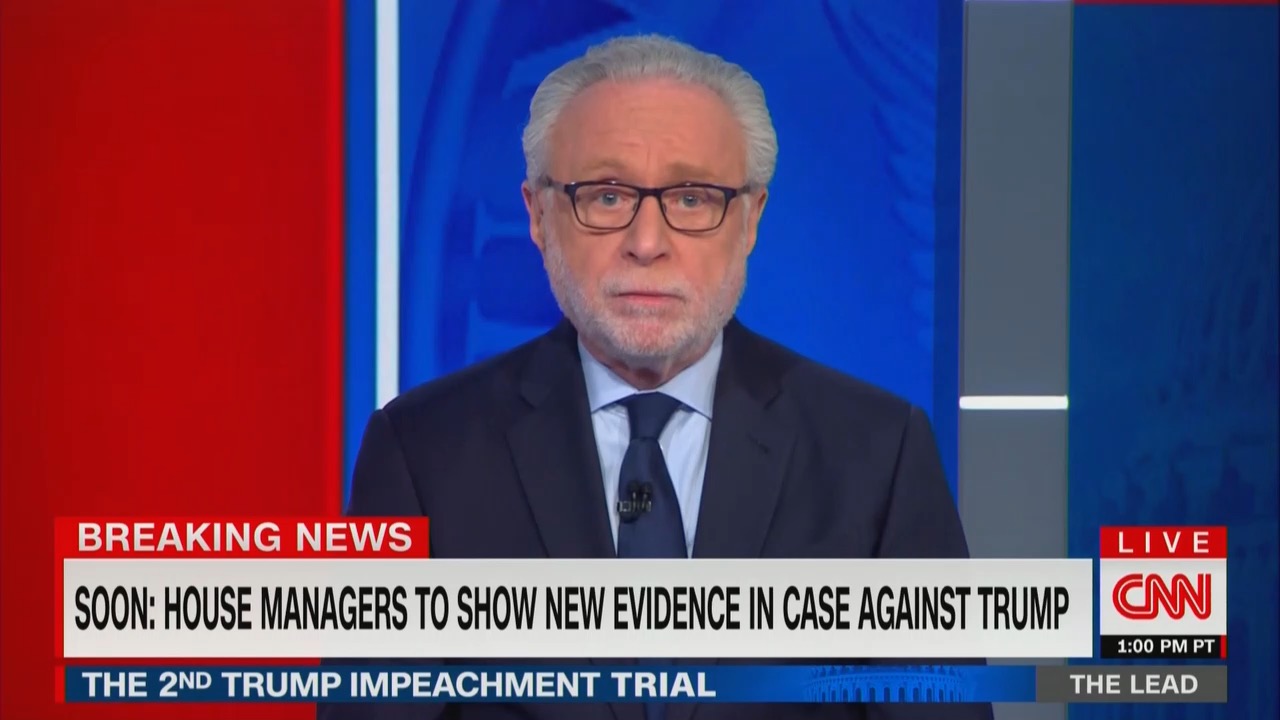 Roughly 12.34 million viewers tuned in to watch the second day of the impeachment trial of former President Donald Trump, a 12% increase over Tuesday. MSNBC and CNN saw the biggest gains among the cable news networks, while Fox News viewership declined by more than 30%.

CNN had the second-most total viewers during the trial, nearly 3.2 million, a 20% increase over the day before. CNN was also first in the demo, averaging 720,000 viewers, a 21.2% increase.

Fox News saw a significant drop in both total viewers and in the demo on the trial’s second day, averaging 1.23 million total viewers during impeachment coverage, a 36.8% decrease, and 162,000 in the demo, a 36.5% decrease.

The 12% jump in total TV viewership from Tuesday’s 11.02 million viewers was a marked difference from the 20% audience drop-off between day one and day two of Trump’s first impeachment trial in January 2020, when viewership fell from 11 million on the first day to 8.8 million on the second, according to the New York Times.

Notably, Tucker Carlson Tonight, which is regularly the most-watched or second most-watched show of the day, dropped to 13th in total viewers Wednesday, with 3.1 million total viewers, and was 15th in the demo, with 485,000 – solid numbers on any given night, but just not enough to catch up to the competition during impeachment coverage.