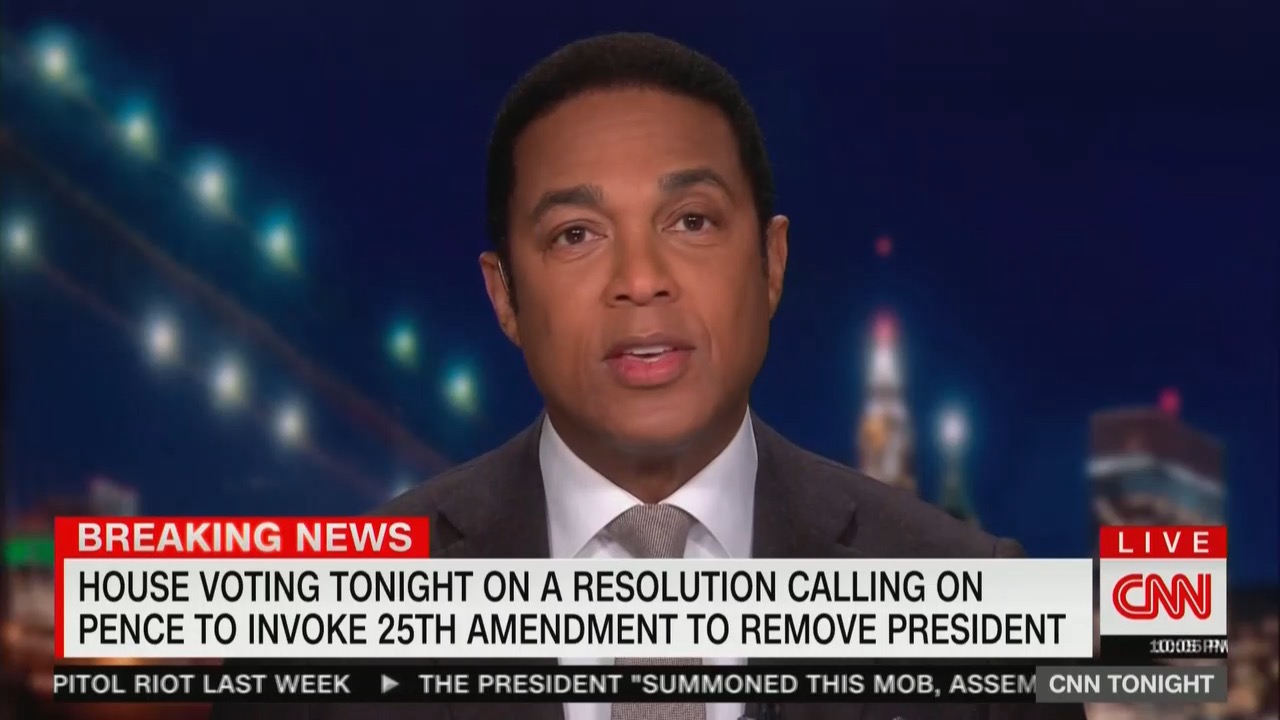 CNN continued its ratings winning streak on Tuesday, winning the most total day and prime time viewers overall and in the key A25-54 demographic. MSNBC’s Rachel Maddow had the most-watched show on cable news, and CNN’s Don Lemon had the most demo viewers. Both MSNBC and CNN again beat Fox News in every ratings metric.