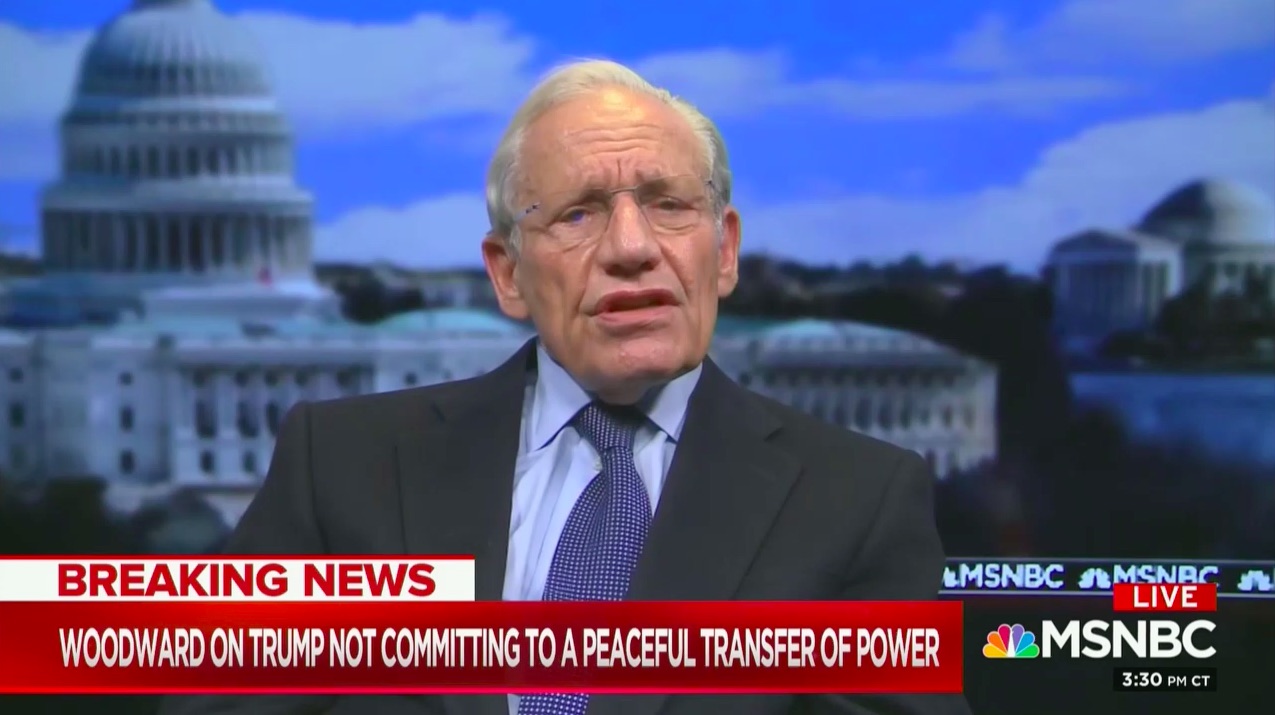 Veteran reporter and author Bob Woodward is writing yet another book on President Donald Trump – his third – with a focus on the end of the Trump administration and the first part of the Biden presidency. Woodward will co-author the book with Robert Costa, a national political reporter for The Washington Post.

In a press release, publisher Simon & Schuster, which has published all of Woodward’s previous 20 books, did not provide a title or publication date. The publisher noted that Woodward will remain an associate editor at The Washington Post, and Costa will continue as a Washington Post national political reporter, on leave.

According to an Axios report, Woodward said that he and Costa are “two pure reporters – what happened and why – and this is a perfect landscape for that kind of work.” Costa is also the moderator and managing editor of Washington Week on PBS. According Axios, Costa is expected to focus entirely on the book in the coming year.

Woodward has already written two bestsellers on the Trump administration: Fear: Trump in the White House (2018) and Rage (2020). Fear covered the first years of Trump’s presidency, while Rage looked at Trump’s responses to major events of 2020, including the coronavirus pandemic and protests over racial injustice. In connection with the publication of Rage, Woodward released tapes of his interviews with Trump that included stunning audio of Trump admitting that he deliberately downplayed the danger of the coronavirus.

Notably, Woodward and Costa aren’t the only two Washington Post reporters teaming up for a new book on the Trump presidency. White House Bureau Chief Philip Rucker and reporter Carol Leonnig, who co-wrote the bestseller A Very Stable Genius (2020), have a new book in the works that will go behind the scenes of Trump’s impeachment, his failure to take action against the spread of the coronavirus, the use of federal law enforcement against Black Lives Matter protests, and his attempts to undermine the 2020 presidential election, according to Politico.