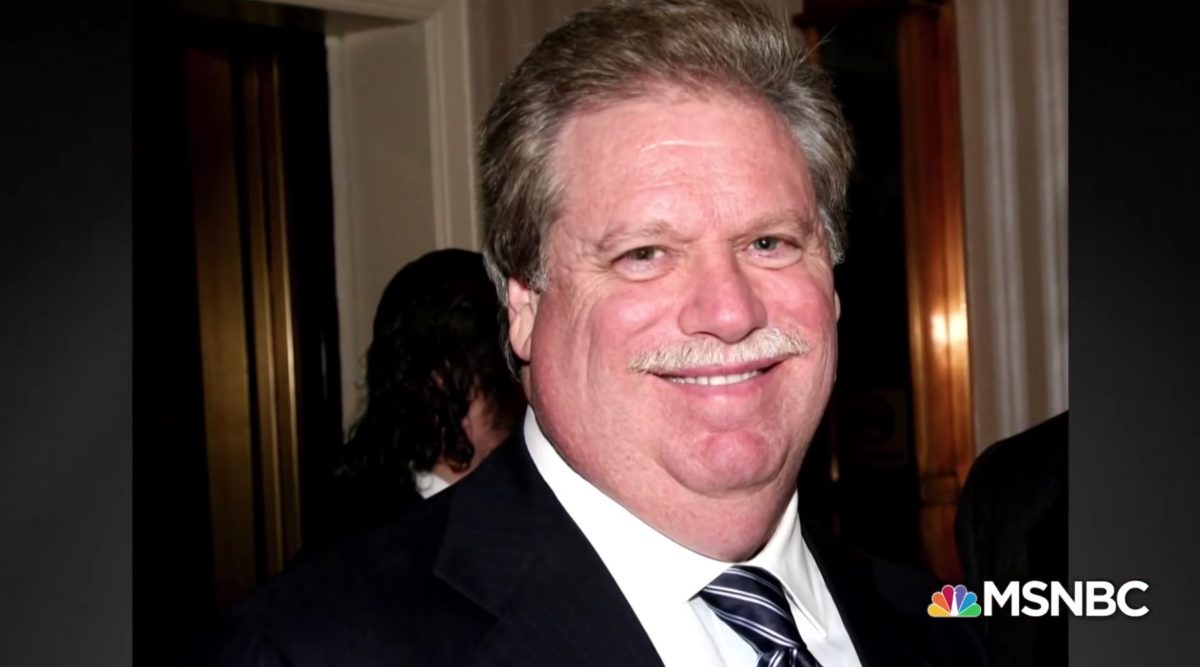 Elliott Broidy, the ex-deputy finance chair of the Republican National Committee, will stop making payments on the 1.6 million hush money agreement he made with a former Playboy model, the Wall Street Journal reported.

The Journal had previously reported that Broidy made the agreement — negotiated during the 2016 campaign by Trump lawyer Michael Cohen — with former model Shera Bechard, to be paid in eight installments.

In exchange, Bechard would keep quiet about an affair with Broidy, who is married.

Now Mr. Broidy, who worked on the RNC with Mr. Cohen, will withhold the third installment of $200,000 that was due Sunday, in response to an alleged breach of the nondisclosure agreement, according to Chris Clark, a lawyer for Mr. Broidy.

Clark claimed that Bechard’s former lawyer, Keith Davidson, “improperly” blabbed about the NDA with Michael Avenatti, who replaced Davidson in representing Stormy Daniels — who herself signed an NDA to keep quiet about an alleged affair with Trump.

“Elliott specifically was paying for confidentiality that would shield his family from the embarrassing mistake he made,” Clark told the Journal. “We can prove there was an intentional breach that renders the contract null and void.”

Davidson denied he breached the agreement through a statement: “Any accusation to the contrary is false and defamatory,” said the spokesman, Dave Wedge, adding that Mr. Davidson “looks forward to addressing these matters in the proper venue, which is the court room, not the press.”

Avenatti urged Bechard to talk about the agreement publicly: “I’m neither going to confirm nor deny what information I have about this, whether it’s all been disclosed yet, or where I learned it. But I would encourage Ms. Bechard to disclose everything she knows about this situation to the public.”