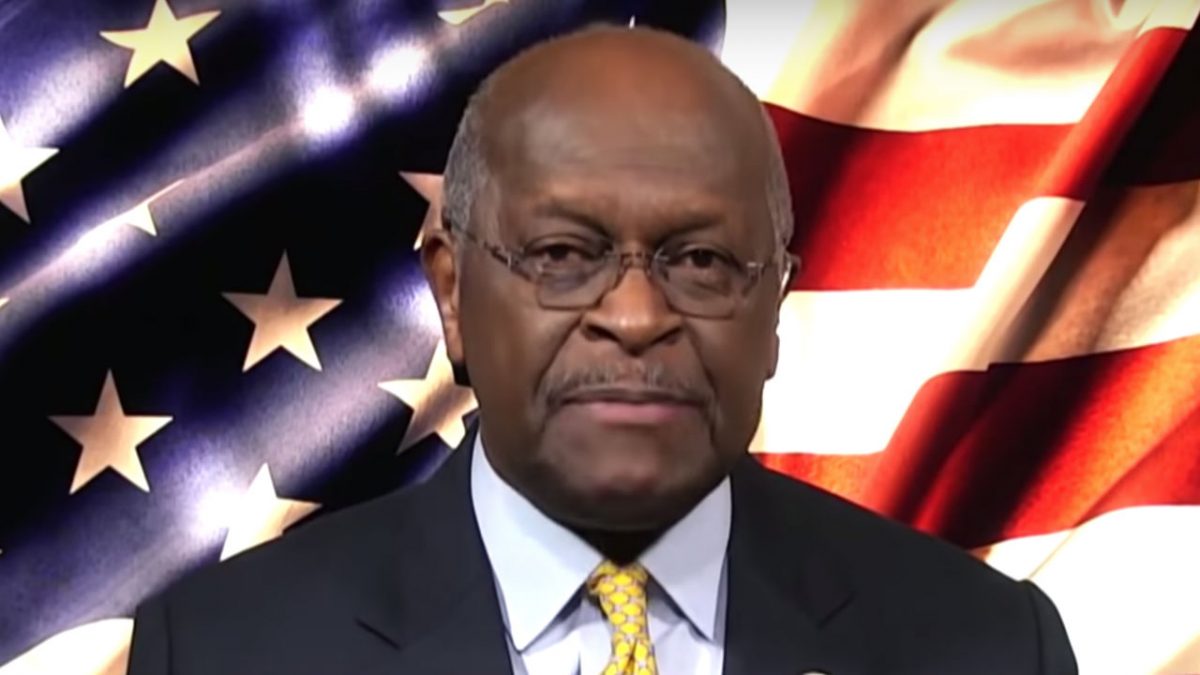 Despite the controversy surrounding Herman Cain over his potential nomination to the Federal Reserve Board, the former businessman and 2012 nominee says he isn’t going anywhere.

Cain spoke to the Wall Street Journal today and said he’s staying in it:

Mr. Cain said the last time they spoke, Mr. Kudlow encouraged him to hang in there—though he couldn’t specify when exactly that was.

“You know that the president is a fighter, and Kudlow is a fighter. They might be getting a lot of blowback from some folks, I don’t know. But I don’t think they’re getting uncomfortable with it.”