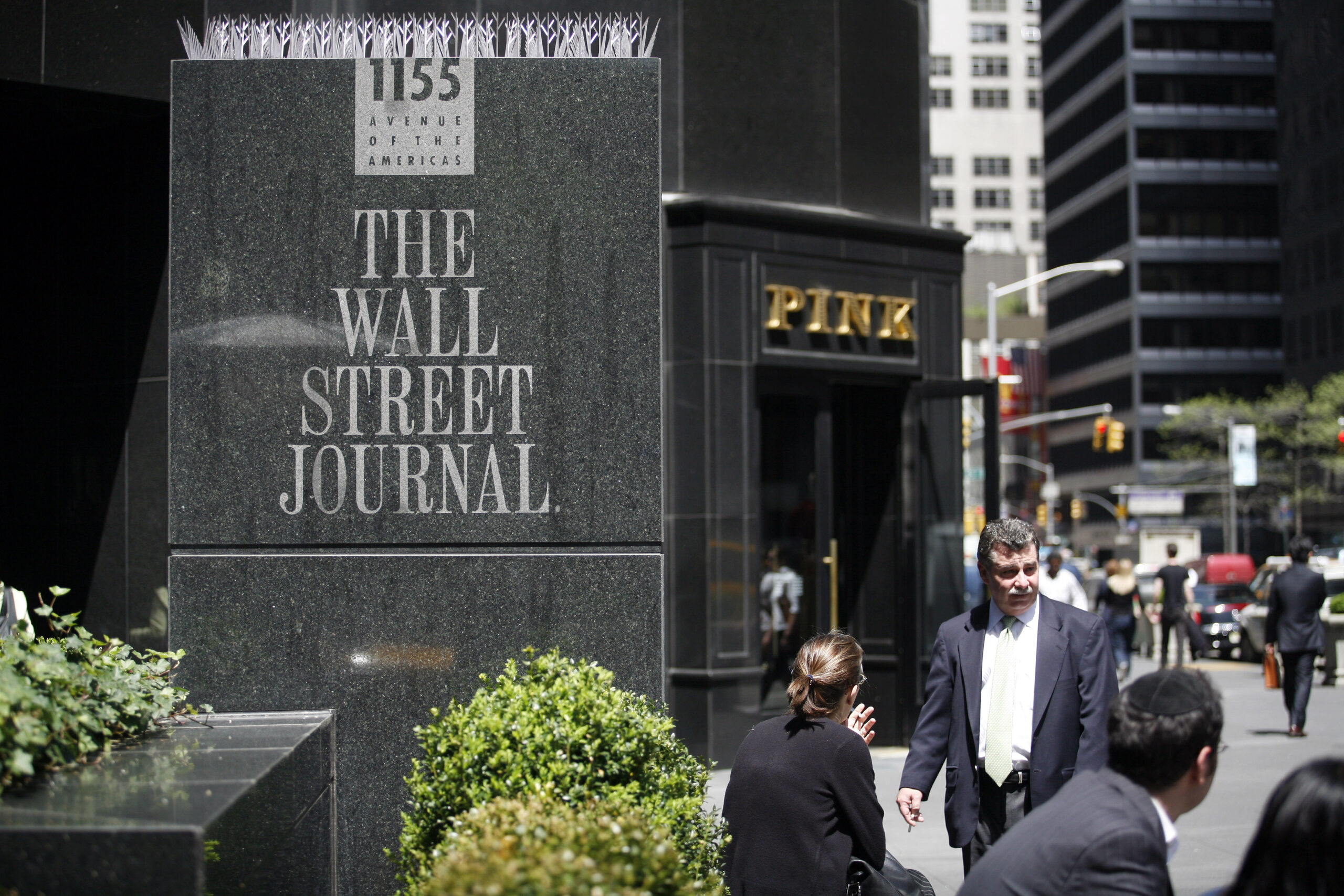 Hundreds of journalists from the Wall Street Journal signed a letter this week criticizing the paper’s opinion section for spreading misinformation.

The stunning rebuke, signed by 280 staffers of the Journal and sent to the paper’s new publisher, calls for better fact-checking, more transparency, and a clearer divide between news and opinion divisions, according to a draft of the letter obtained by Mediaite.

“Opinion’s lack of fact-checking and transparency, and its apparent disregard for evidence, undermine our readers’ trust and our ability to gain credibility with sources,” the letter to publisher Almar Latour says. “Many readers already cannot tell the difference between reporting and Opinion. And from those who know of the divide, reporters nonetheless face questions about the Journal’s accuracy and fairness because of errors published in opinion.

One of the pieces cited by the letter is an op-ed from Vice President Mike Pence, published June 16, that declared there would be no “second wave” of coronavirus. Since, the virus has rapidly spread throughout the United States.

The Pence op-ed contained errors even at the time. Wall Street Journal reporter Rebecca Ballhaus fact-checked the piece for the paper’s news section, which prompted the opinion pages to issue a correction. In Ballhaus’ story, she noted that “The Journal’s news and opinion pages operate independently.”

“Scrutinizing these numbers would have required no more than a Google search,” the letter states, adding that the correction was made days later, and only after a government employee reached out to Ballhaus to complain.

Pence’s op-ed is not the first time the Journal’s conservative editorial pages — which have been helmed by Paul Gigot since 2001 — have run afoul of reporting from its news division. “Opinion articles often make assertions that are contradicted by WSJ reporting,” the letter argues.

The letter also singles out a story that ran last month in the opinion section titled “The Myth of Systemic Police Racism.” The letter says the article, by conservative writer and Manhattan Institute fellow Heather Mac Donald, “selectively presented facts and drew an erroneous conclusion from the underlying data.”

It drew millions of readers — and included arguments based on a study that was retracted, according to the letter.

Another study was misrepresented, per the letter: “The article also cherry-picked another study, ignoring the fact that its conclusion — police are indeed more likely to use nonlethal physical force on Black people — flatly contradicted the piece’s own argument.”

The journalists wrote that “employees of color publicly spoke out about the pain this Opinion piece caused them during company-held discussions surrounding diversity initiatives,” and that if the “company is serious about better supporting its employees of color, at a bare minimum it should raise Opinion’s standards so that misinformation about racism isn’t published.”

The letter concludes with a series of proposals to further delineate the news and opinion divisions of the Journal, including “making this divide clearer.” The letter also proposes that journalists at the paper “should not be reprimanded for writing about errors published in Opinion, whether we make those observations in our articles, on social media, or elsewhere.”