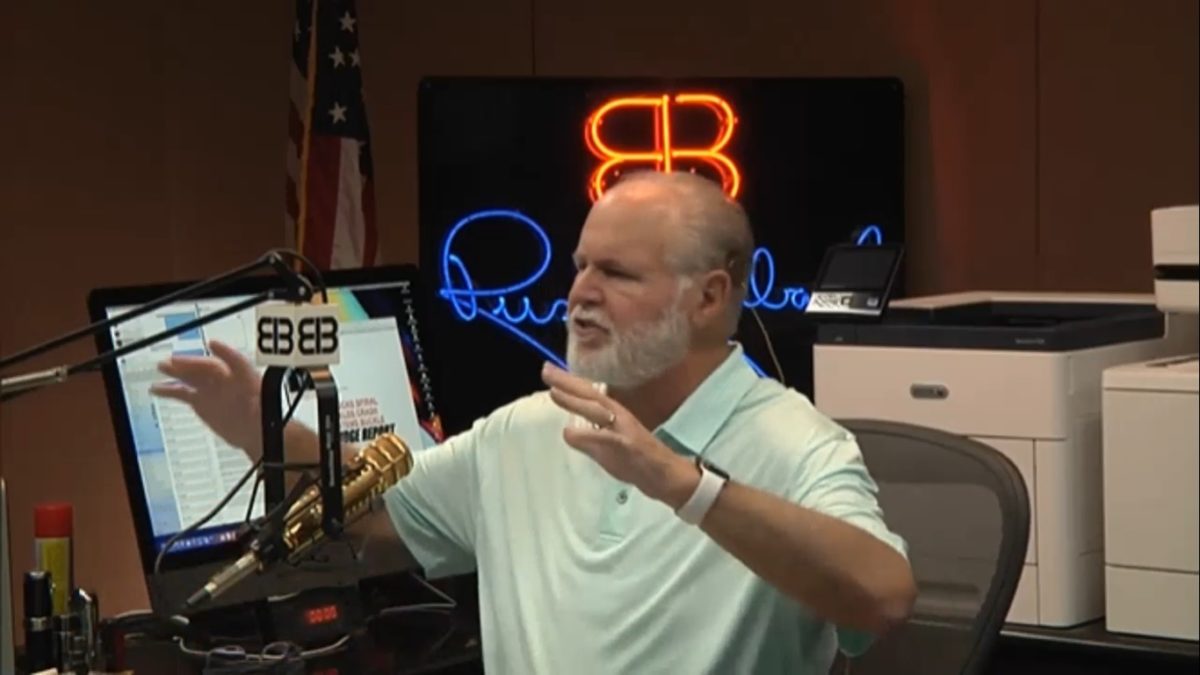 Conservative radio host Rush Limbaugh is unimpressed by the efforts of President Donald Trump’s legal team to advance his baseless claims that the 2020 election was rigged.

On Monday, Limbaugh opened his show by saying he didn’t know what to make of the Sidney Powell situation, now that the Trump team is distancing themselves from her after days of her unsubstantiated conspiracy theories. The Trump campaign claims Powell is “not a member of the Trump Legal Team” nor a personal lawyer to the president. But Limbaugh pointed out that it’s hard to deny her involvement after her appearance at the news conference led by Rudy Giuliani and Jenna Ellis last Thursday.

“It’s a tough thing to deny she was ever a part of it because they introduced her as part of it,” Limbaugh said. “She was at that press conference last week.”

Moving on to the presser itself, Limbaugh recalled that Team Trump seemed like they were about to release devastating evidence for their legal case, but the radio host was underwhelmed.

You call a gigantic press conference like that — one that lasts an hour — and you announce massive bombshells, then you better have some bombshells. There better be something at that press conference other than what we got…I talked to so many people who were blown away by it, by the very nature of the press conference. They promised blockbuster stuff and then nothing happened, and that’s just, it’s not good.

Limbaugh concluded his thoughts on this with “If you’re gonna do a press conference like that with the promise of blockbusters, then there has to be something more than what that press conference delivered.”