Adam Schefter Responds to Criticism Over Sharing Unpublished Story with Washington GM: It Was ‘A Step Too Far’ 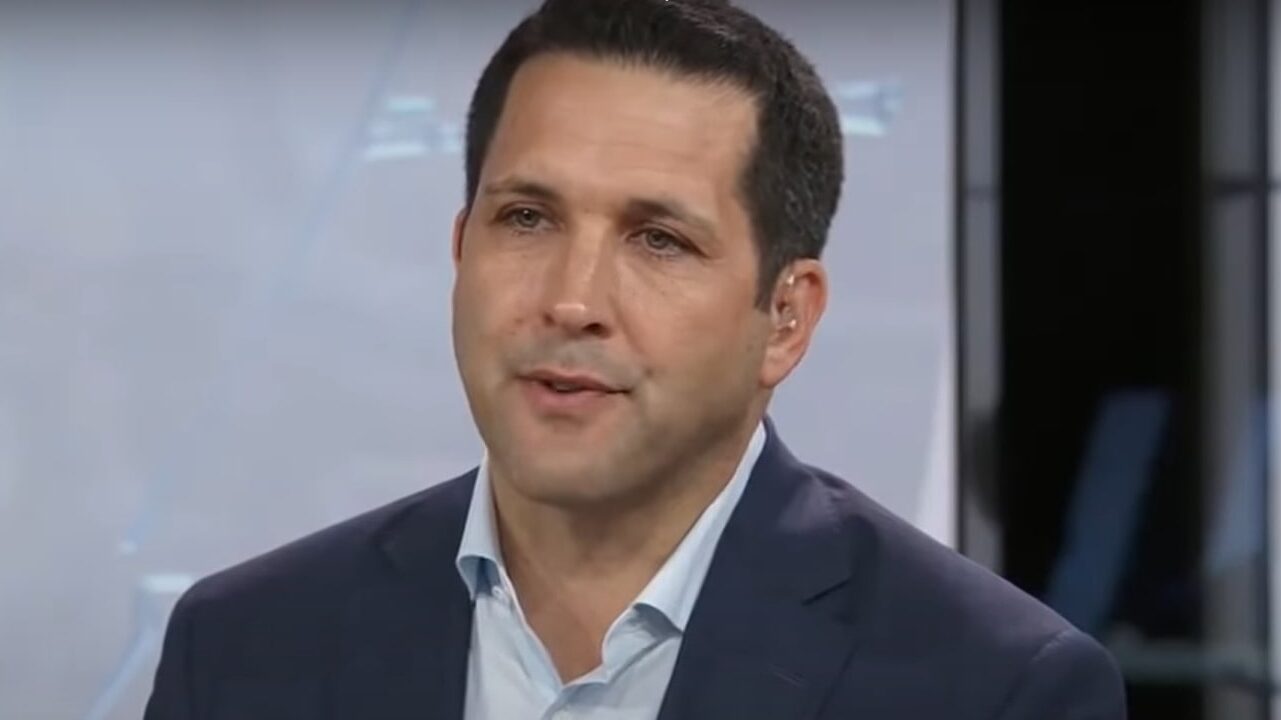 ESPN’s Adam Schefter has responded to criticism over his handling of a 2011 story in which he pre-cleared a story with the then-general manager of Washington’s NFL team.

As part of an investigation into the workplace conditions within the Washington Football Team organization, the NFL collected more than 650,000 emails from the accounts of employees with the team.

In one email from 2011 sent to general manager Bruce Allen, Schefter sent him an unpublished story on the NFL lockout that was happening at the time. The reporter sought Allen’s input on the story and called him “Mr. Editor.”

The Los Angeles Times flagged the email, which was part of a court filing in June by Washington Football Team owner Dan Snyder.

“Please let me know if you see anything that should be added, changed, tweaked,” Schefter wrote. “Thanks, Mr. Editor, for that and the trust. Plan to file this to espn about 6 am ….”

The revelation called Schefter’s journalistic ethics into question, and on Wednesday he responded, calling the criticism “fair.” He said he “shouldn’t have done it.”

Fair questions are being asked about my reporting approach on an NFL Lockout story from 10 years ago. Just to clarify, it’s common practice to verify facts of a story with sources before you publish in order to be as accurate as possible. In this case, I took the rare step of sending the full story in advance because of the complex nature of the collective bargaining talks. It was a step too far and, looking back, I shouldn’t have done it. The criticism being levied is fair. With that said I want to make this perfectly clear: in no way did I, or would I, cede editorial control or hand over final say about a story to anyone, ever.

The investigation into the Washington Football Team also swept up Jon Gruden, who until Monday was head coach of the Las Vegas Raiders. Leaked emails showed Gruden had sent racist, homophobic, and misogynistic emails to Allen. Gruden resigned shortly after they were made public.