Cleveland Indians to Change Their Name to the Guardians, Team Introduces New Logo 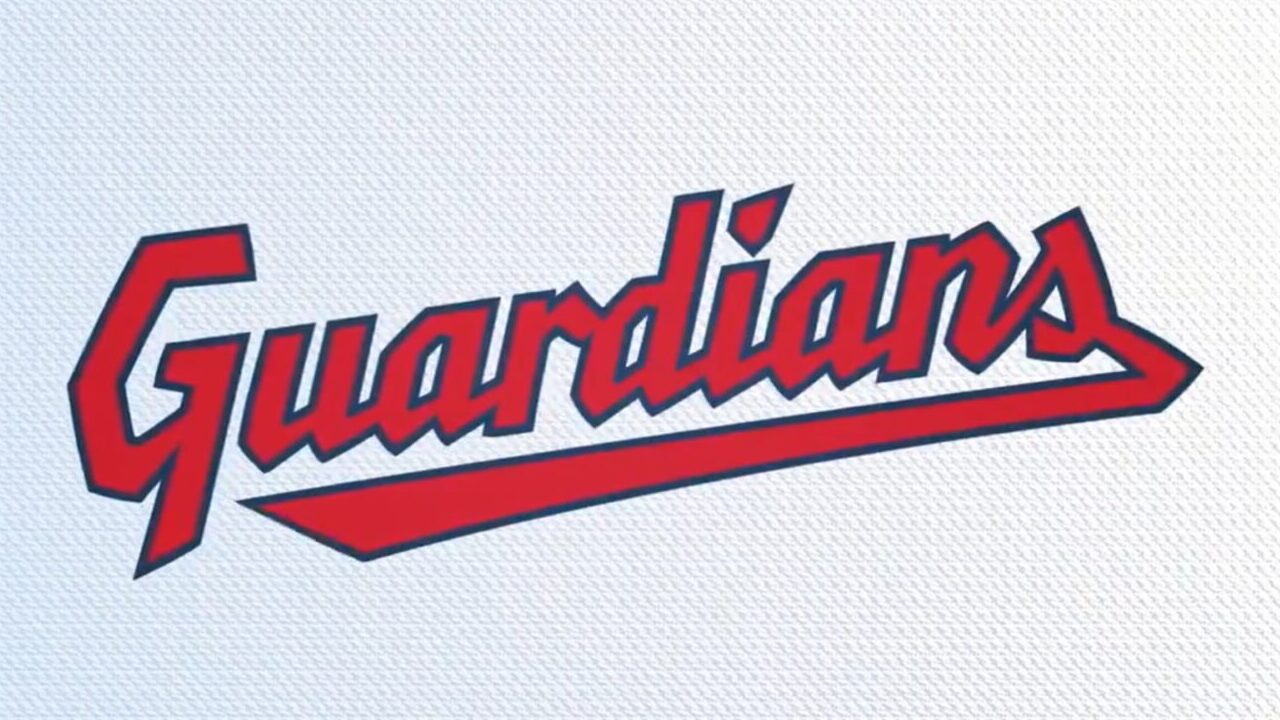 For more than 100 years Cleveland’s beloved baseball team has been nicknamed the Indians. But starting with the 2022 Major League Baseball season, they’ll be called the Guardians.

The organization, which has been named the Indians since 1915, made the announcement Friday morning in a video narrated by Tom Hanks.

Together, we are all… pic.twitter.com/R5FnT4kv1I

In 2018, the team stopped wearing their contentious Chief Wahoo logo during games, but continued to sell merchandise featuring the same image that was long protested by Native American groups. Last December, team owner Paul Dolan announced the organization was going to begin the process of renaming the club.

“Hearing firsthand the stories and experiences of Native American people, we gained a deep understanding of how tribal communities feel about the team name and the detrimental effects it has on them. We also spoke to local civic leaders who represent diverse populations in our city and who highlighted the negative impact our team name has had on our broader population and on under-represented groups across our community,” Dolan said.

According to an interview with the Associated Press, Dolan said he had an “awakening or epiphany” regarding the need to move on from the Indians name after the George Floyd murder caused social unrest throughout the country.