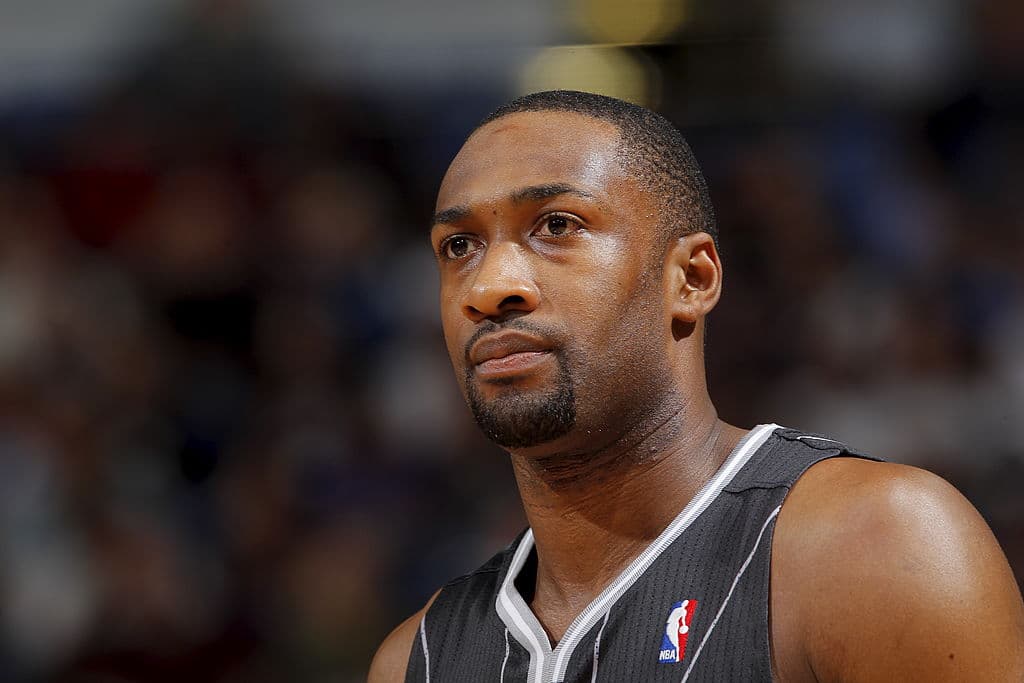 Former NBA player Gilbert Arenas claimed in the Instagram comments of a Stephen A. Smith video that he knows players have been paid to go to Duke University.

The video had Smith talking at length about a new California bill that would allow college athletes to obtain paid endorsements while playing for college teams.

Smith argued the bill solves a problem of overly stringent standards placed on college players who make a lot of money for schools but don’t get paid themselves.

“This is America! … This is the problem that I have with the NCAA and most of the damn people and these United States of America!” Smith said. “If you got it like that and you can get it like that, God bless you!”

Arenas then popped up in the comments to claim the schools Smith mentions in the video already pay players, which is not allowed under NCAA rules.

“u really think players are going to duke without being paid over Kentucky??? I know two players in the last 5 years that’s gotten (200k) to attend duke,” Arenas wrote.

“how many west coast kids leave the west to go to college?????? The west coast produces the most nba players…how many of these kids actually leave ?? The west coast doesn’t need to pay to keep the players becuz the players don’t wanna go to far from home…..so for a west coast kid to leave..he has to get something that the local schools ain’t giving and it ain’t snow and bad weather,” Arenas said further down in the comments.

Just over a year ago, a number of universities were implicated in a corruption scandal involving various alleged bribes and payoffs arraigned for college basketball players. Duke was not directly implicated in the scandal.