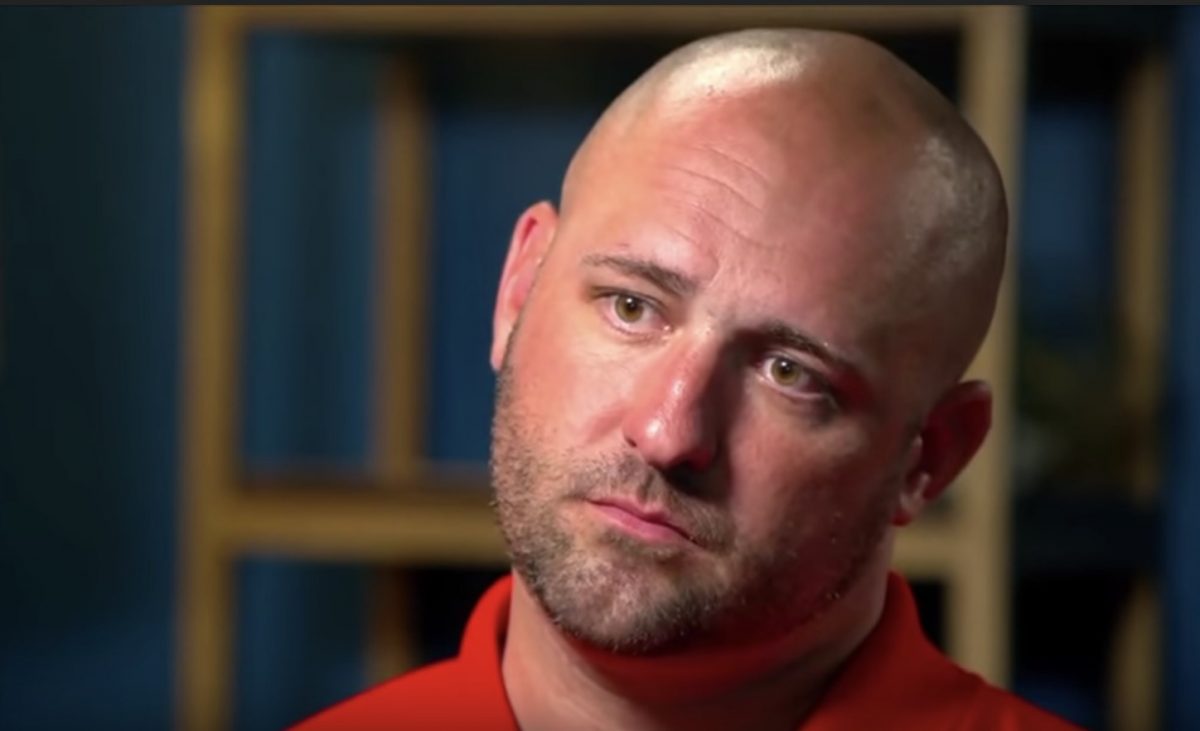 According to a new report, the assistant football coach marked the occasion by taking pictures of his penis.

The source of the information is Smith’s ex-wife, who says that it happened during a 2015 team visit to celebrate the OSU national championship. It is also not the only time Smith took vulgar pics.

Courtney Smith said Zach Smith took multiple photos of his penis inside the Ohio State coaches’ offices, inside the White House when the Buckeyes visited in 2015 and also photographed himself in the coaches’ offices receiving oral sex and having sex with a OSU staffer.

After winning the 2014 national title, the Buckeyes were honored at the White House on April 20, 2015.

McMurphy declined to publish the pictures. He did, however, describe them fully.

Smith’s lawyer, while not disputing that the pictures exist, say that the tie and wedding ring shown in the photos indicate that the rest of what is seen does not belong to the former football coach.