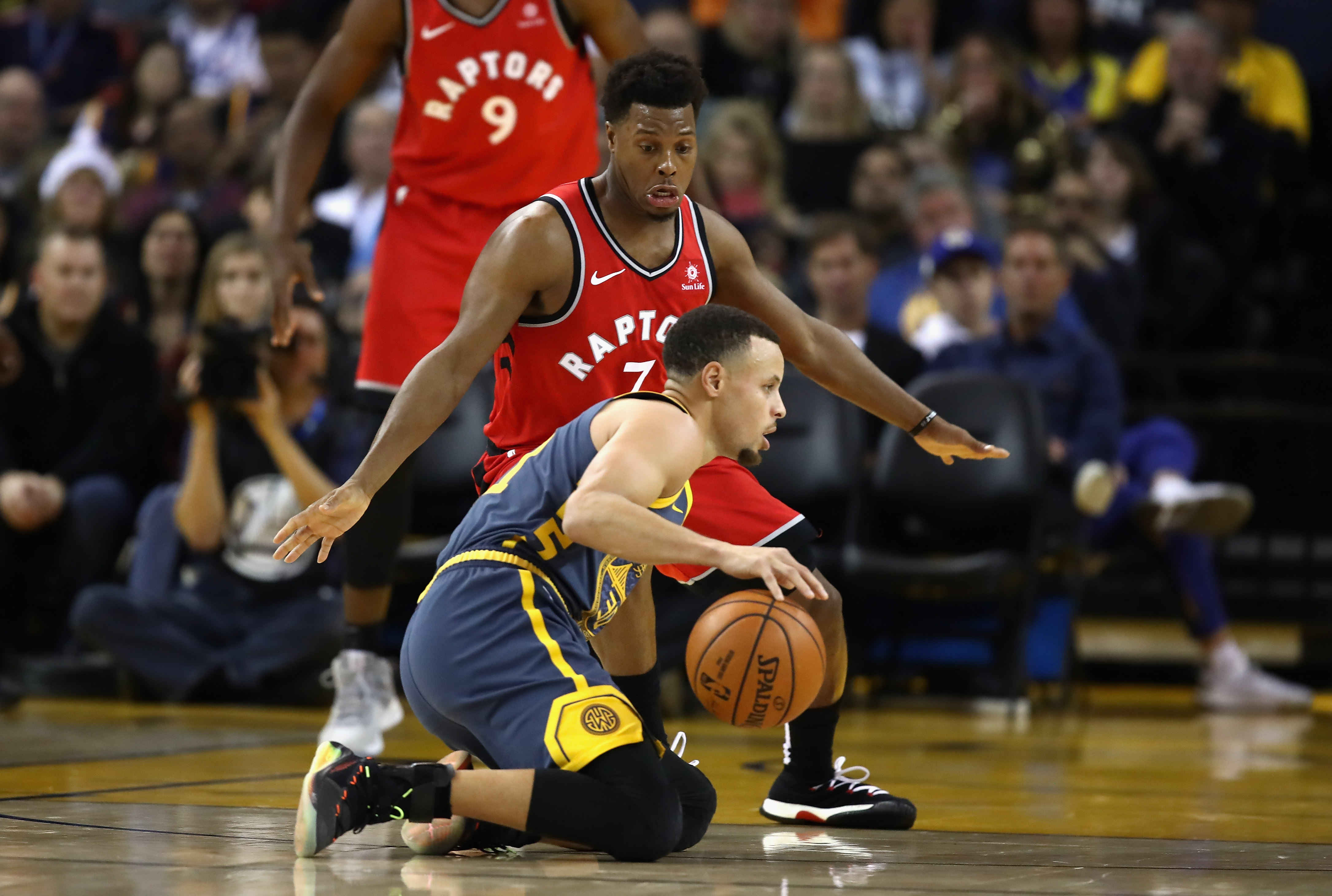 That’s the clear takeaway from the first three games of the 2019 NBA Finals. Anyone who thought the Golden State Warriors would waltz to their their straight NBA title and fifth in the last six years was sorely mistaken. The Toronto Raptors, by virtue of a big win on Wednesday night in Game 3, have a two games to one edge in the best-of-seven — and a chance to put a stranglehold on the series Friday night before returning to Toronto for Game 5 on Monday.

Golden State has been hampered by injuries throughout the series, and Toronto took advantage of the opportunity on Wednesday night. Despite a fantastic game from Stephen Curry, who scored 47 points, the Warriors went down to defeat at home, 123-109. Kawhi Leonard led the way for the Eastern Conference champions with 30, while Kyle Lowry added 23.

As was the case on Wednesday night, and as has been the case for the entire series, Kevin Durant will once again be out for Golden State. But after sitting out Game 3, Klay Thompson is going to give it a go — in an effort to help his team avoid being put on the brink of elimination.