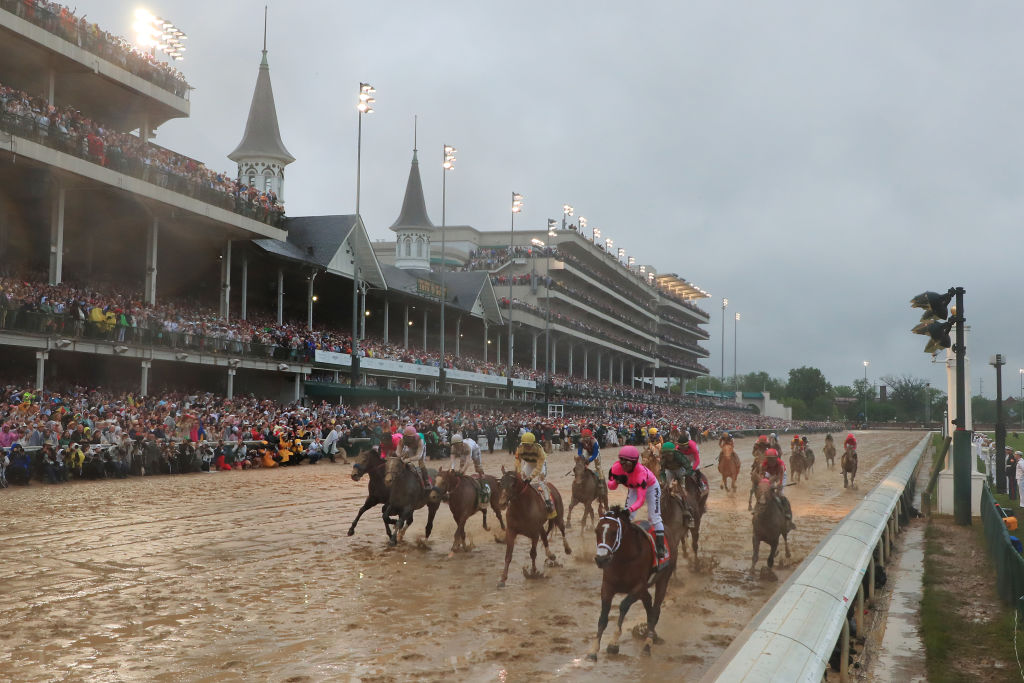 In yet another example of the massive disruption to the American sports landscape caused by the coronavirus pandemic, this year’s Kentucky Derby, scheduled as usual for the first Sunday in May, will now take place four moths later, on the Saturday of Labor Day Weekend.

According to the Louisville Courier-Journal, word that the race would be postponed came out on Monday evening, with an official announcement of the delay to be given on Tuesday, March 17, six-and-a-half weeks before horse racing’s most popular event. The last year that the race was not held in May was 1945, when a wartime ban on horse racing pushed the race into early June, just four weeks after the Germans surrendered.

Churchill Downs, the Louisville-based track where the Derby is held, had already announced that it would delay the opening of its stables, as well as its on-site gaming and simulcasting centers, until the end of this month.