When Will the NBA Return? Date, Info, Teams 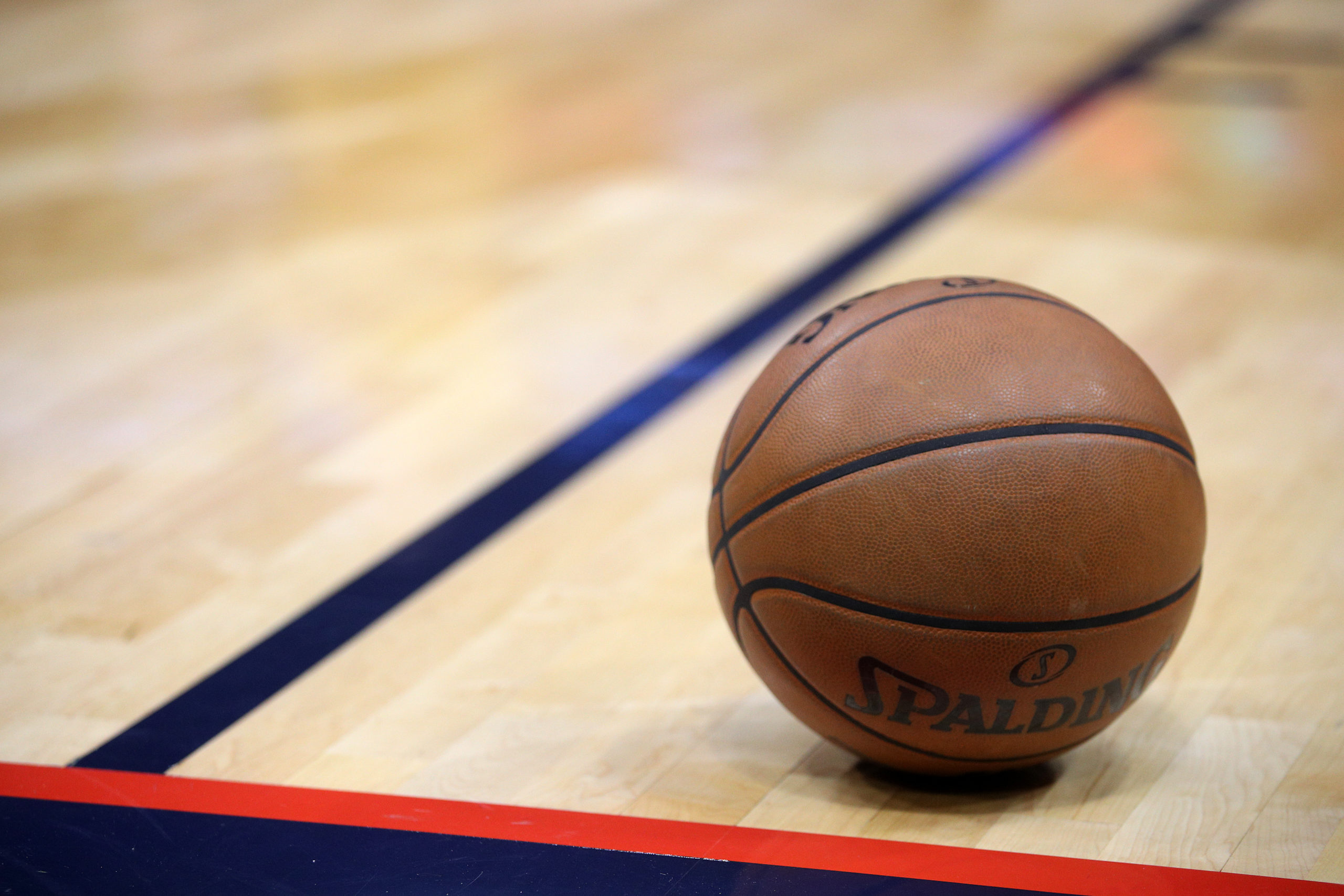 The NBA is reportedly set to announce a July 31 return, as NBA commissioner Adam Silver proposed a 22-team plan to resume the season at Disney World in Orlando.

So the NBA’s inviting 22 teams to Orlando: 13 Western Conference, 9 Eastern Conference. Eight-regular season games per team. Play-in for the 8th seeds. July 31-October 12. Vote tomorrow to ratify.
The NBA’s back.

Wojnarowski also reported that the NBA’s Board of Governors expected to approve Silver’s plan during a 12:30 ET call on Thursday:

The NBA’s Board of Governors has a 12:30 PM ET call on Thursday with the intention of approving the league’s plan for a 22-team return-to-play in Orlando, sources tell ESPN. https://t.co/Sh7k6ylCdz

Silver shut down the league on March 11 after Utah Jazz player Rudy Gobert tested positive for the coronavirus, marking the first major closure due to the outbreak. His decision sparked several other sports leagues to suspend their seasons, so many have been looking to Silver for guidance on when to return amid the pandemic.