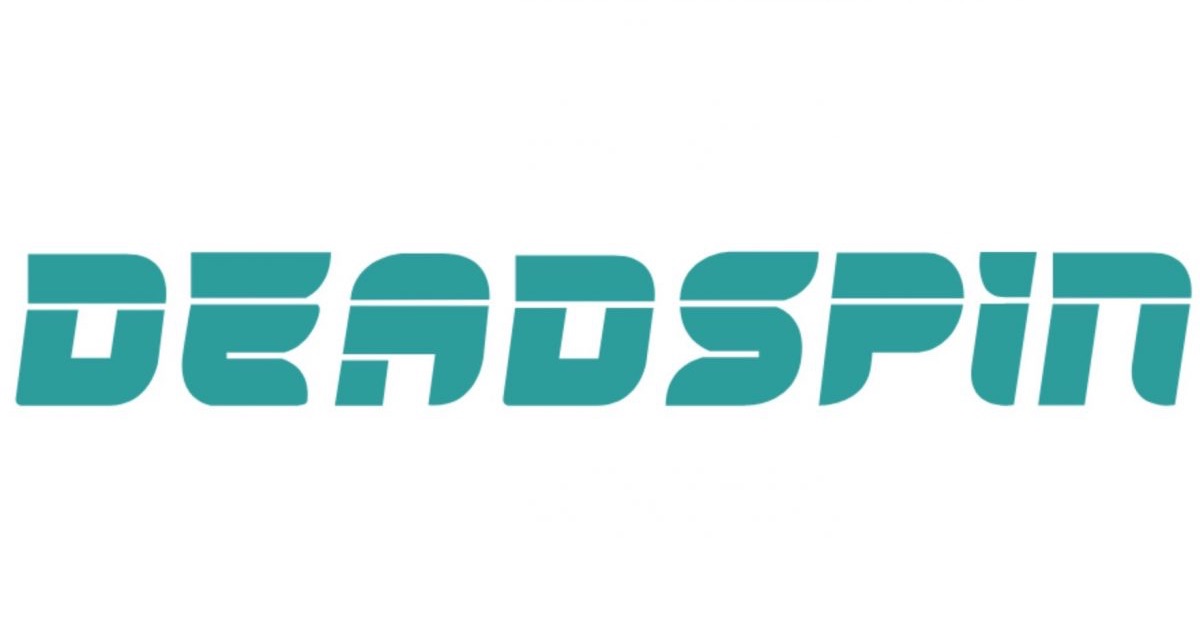 Paul Maidment has resigned from his role as editorial director of G/O Media, a decision he announced today in an internal memo to staff.

“It is the right moment for me to leave to pursue an entrepreneurial opportunity,” Maidment said in a statement obtained by Mediaite. “I admire the journalism that you produce and the unique voice that is otherwise missing from mainstream media. It has been a great honor and I wish you all the very best. I am certain that the sites will grow and thrive in the future.”

Maidment did not respond to an email asking about what opportunity he would be pursuing post-resignation.

His resignation comes at a moment of increased tension at G/O Media, which is owned by the Boston-based private equity firm Great Hill Partners and operates a suite of sites including Deadspin, Gizmodo, Kotaku, Jezebel and The Onion.

Late last week, all of Deadspin’s editorial staff resigned as a protest against a mandate from executives that would have required the site to stick exclusively to sports coverage rather than also reporting — as it always had — on other areas including media, politics and culture.

After the staff exodus, Maidment, a British journalist who previously worked at Forbes and the Financial Times, was left with no employees to helm Deadspin, which is currently on the lookout for a new editor in chief.

He subsequently took over blogging duties for the site, producing a string of somewhat mundane sports posts over the weekend and into Monday that attracted the ridicule of former employees.

“We thank Paul for his hard work and wish him nothing but the very best,” a G/O spokesman said in a statement regarding Maidment’s resignation. “We will be working with our EICs to expedite the search for a new editorial director.”

On social media, journalists appeared somewhat giddy at the news of Maidment’s departure from G/O Media.