Most Americans Do Not Enjoy Politics in Super Bowl Ads

Poll: Huge Majority of Americans Do NOT Like Political Statements in Super Bowl Ads, Consider Them ‘Inappropriate’ 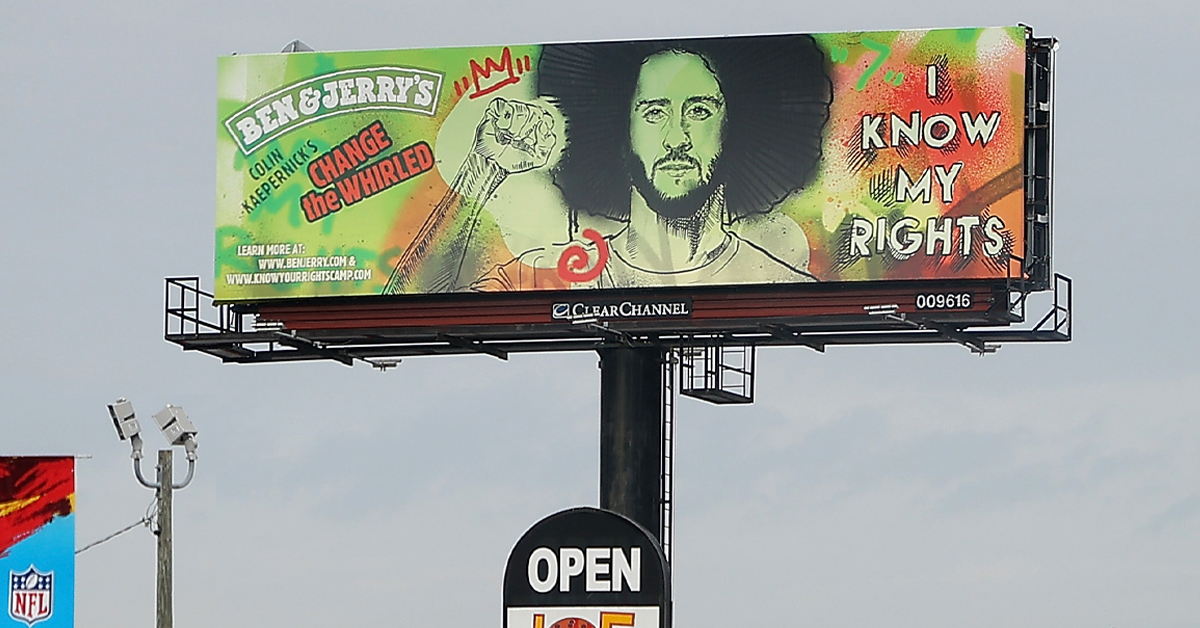 Most Americans don’t like to see political statements made by brands, according to a new poll about the upcoming Big Game in commercial advertising.

Among the many questions regarding advertising, the first was on the subject of political content in ads from brands. Specifically, asking “In general, do you believe it is appropriate for brands or corporations” to “make political statements.”

Also in the survey, respondents were asked about how much they enjoy watching Super Bowl ads in particular that make a political statement.

That’s 62% who don’t enjoy them or, to put it another way, only 7% of people truly enjoy them.

In a somewhat contradictory result, the survey found that 59% of Americans find social justice messages in advertising at least somewhat appropriate, versus 28% who find those messages “inappropriate” to some extent in brand advertising.

Those are close numbers, with social justice coming in slightly more favorable than unfavorable, but with more people strongly against than strongly for. Nevertheless a markedly different outcome from the political statements questions.

Naturally, when you break it down there are varying results among different demographics. For example, men were less likely than women to enjoy social justice ads, but more likely to enjoy political statements than women.

Among Republicans, ads that promote social justice are not enjoyed (60%) far more than they are enjoyed (24%), whereas the opposite is true with Democrats, who largely enjoy (66%) social justice messages in ads, rather than not enjoying it (20%).

There was also a break by party on the question of ads that promote civil rights.