BREAKING: Bolton Accuses Trump of Lying About His Ouster 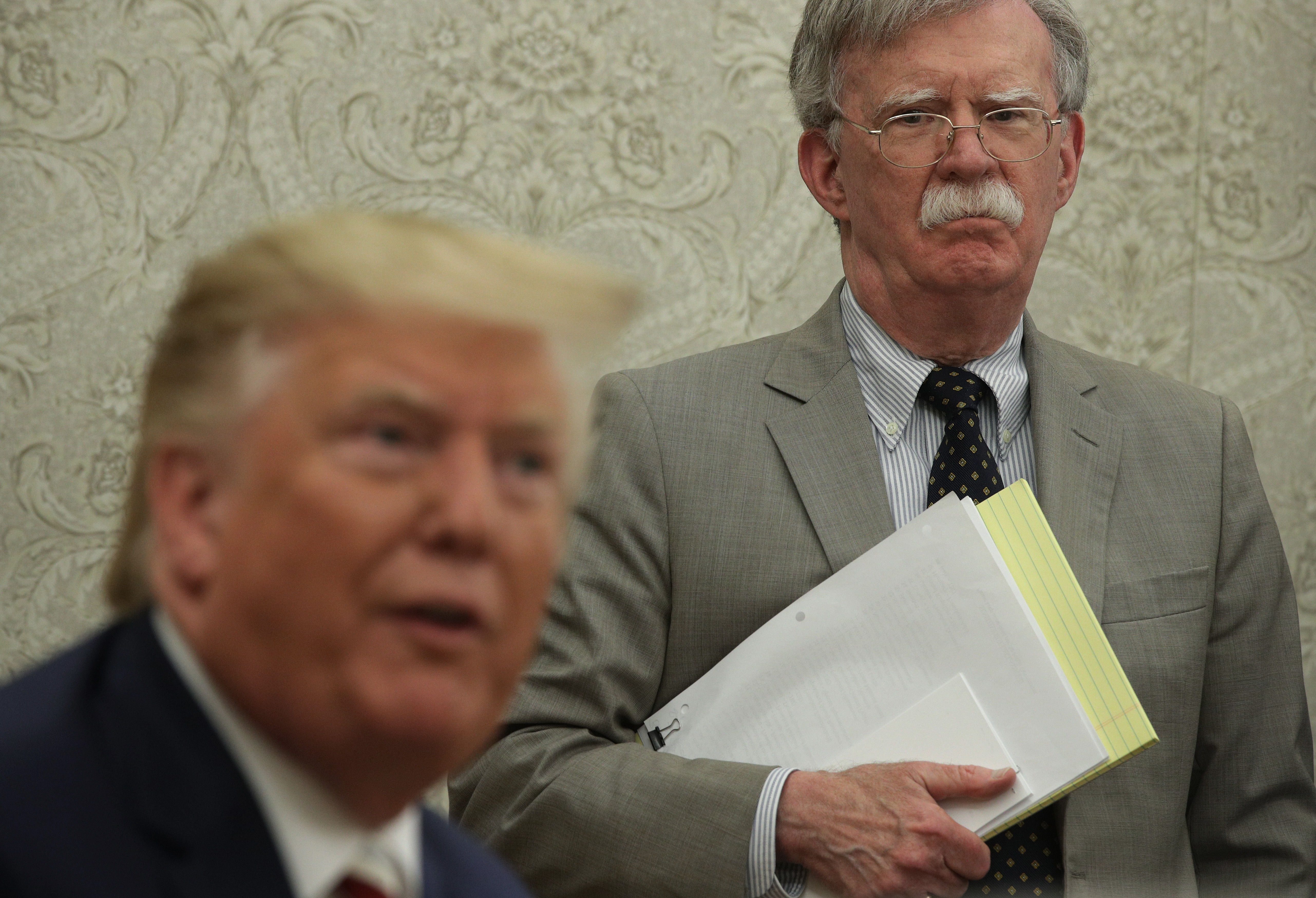 President Donald Trump announced on Twitter that he fired John Bolton, his national security advisor, in a stunning move Tuesday that apparently took Bolton himself by surprise.

“I informed John Bolton last night that his services are no longer needed at the White House,” Trump wrote on in a harshly worded tweet, citing disagreements over policy.

Bolton offered a different story in his own tweet, claiming that he had offered on Monday night to resign but Trump brushed him off.

I offered to resign last night and President Trump said, “Let’s talk about it tomorrow.”

In a text to Fox News host Brian Kilmeade, Bolton insisted that he resigned:

“John Bolton just texted me,” @kilmeade says live on Fox News, where Bolton was a former contributor. “He said, ‘Let’s be clear, I resigned.'”

Trump had claimed in his tweet that he asked Bolton for the resignation, and that it was given to him Tuesday morning: “I disagreed strongly with many of his suggestions, as did others in the Administration, and therefore I asked John for his resignation, which was given to me this morning. I thank John very much for his service. I will be naming a new National Security Advisor next week.”

Bolton, according to reports, had opposed the peace agreement with the Taliban that collapsed after Trump cancelled a secret meeting at Camp David between Taliban leaders and the president of Afghanistan. He also frequently clashed with the president over how Trump handled challenges like North Korea and Iran.

In an email sent out Tuesday morning, the White House said that Bolton would be briefing the press at 1:30 p.m. alongside Secretary of State Mike Pompeo and Secretary of the Treasury Steve Mnuchin. Bolton is no longer listed on the briefing page.

UPDATE: A source texted Fox News White House reporter John Roberts while he was on air to state that Bolton tendered his resignation less than 30 minutes before Trump took to Twitter to claim he had fired him the night before.

A source just texted @JohnRobertsFox on-air right now that John Bolton resigned at 11:30am this morning, then Trump tweeted at 11:58am that he fired him the night before. https://t.co/vfhET6E4Yf

And now we have the resignation letter, a wordy two sentences, courtesy of John Roberts: