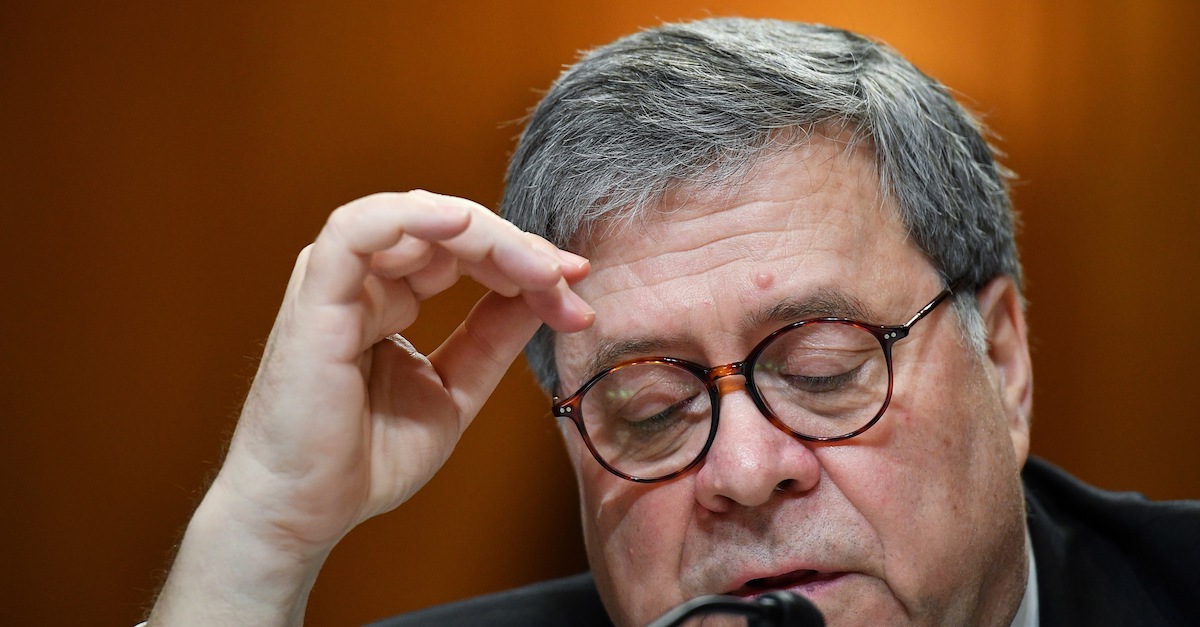 Robert Reich, former former Treasury Secretary and professor, wrote in an column that Congress should be prepared to arrest Attorney General William Barr if he defies a subpoena to testify about the Mueller investigation.

Rep. Jerry Nadler, the Democratic chairman of the House Judiciary Committee, threatened to subpoena Barr if he refuses to testify on Thursday about the investigation and subsequent report. Democrats revealed Sunday that Barr was threatening to skip the hearing unless they changed the terms of his questioning.

Nadler said no chance: “The witness is not going to tell the committee how to conduct its hearing, period,” he said on CNN. When asked what would happen if Barr doesn’t show, Nadler replied: “Then we will have to subpoena him, and we will have to use whatever means we can to enforce the subpoena.”

Reich, writing for Newsweek, noted the President Donald Trump has vowed to fight “all subpoenas.”

“Such a blanket edict fits a dictator of a banana republic, not the president of a constitutional republic founded on separation of powers,” he writes. “The only relevant question is how stop this dictatorial move.”

What could the Committee do? Hold Barr in contempt of Congress—under Congress’s inherent power to get the information it needs to carry out its constitutional duties. Congress cannot function without this power.

Under this inherent power, the House can order its own sergeant-at-arms to arrest the offender, subject him to a trial before the full House, and, if judged to be in contempt, jail that person until he appears before the House and brings whatever documentation the House has subpoenaed.

Reich notes that in 1973, Sen. Sam Evin, chairman of the Watergate select committee, threatened to jail Nixon aides who refused to testify at hearings.

“Trump’s contempt for the inherent power of Congress cannot stand. It is the most dictatorial move he has initiated since becoming president,” he writes. “Congress has a constitutional duty to respond forcefully, using its own inherent power of contempt.”