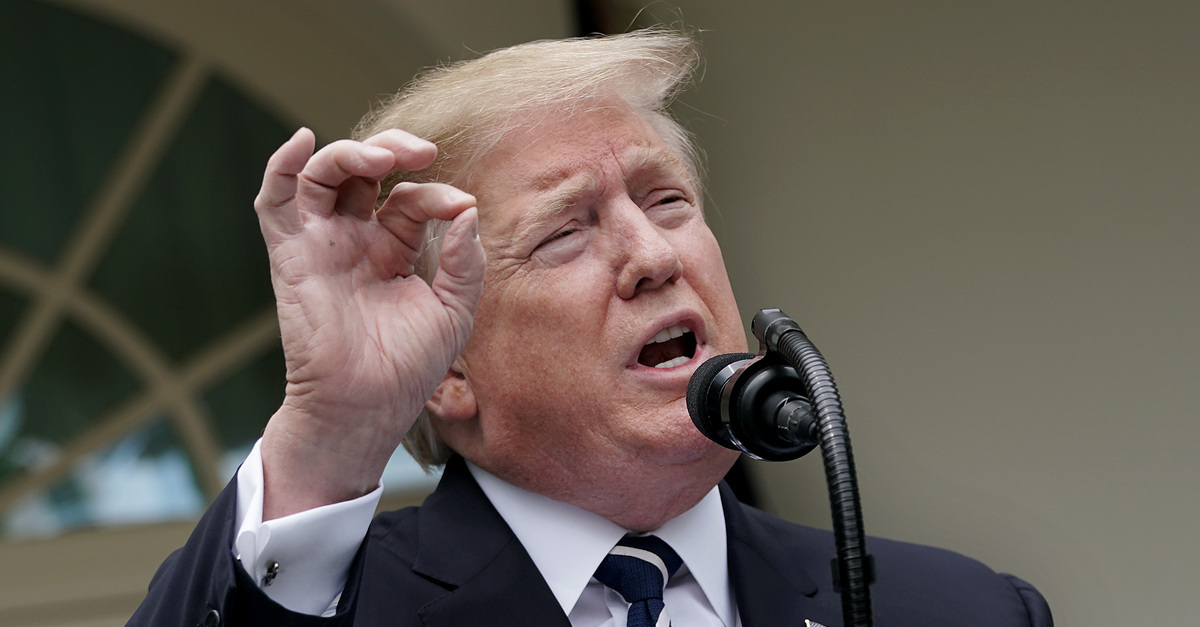 In a new memoir, former Fox News reporter Courtney Friel — who worked as a guest host on Fox & Friends — claims President Donald Trump asked if he could kiss her before the 2016 presidential election, when both were married.

According to the New York Daily News, which obtained an excerpt of the book, Tonight At 10: Kicking Booze and Breaking News, President Trump called Friel the “the hottest one at Fox News” during a phone call with the reporter. 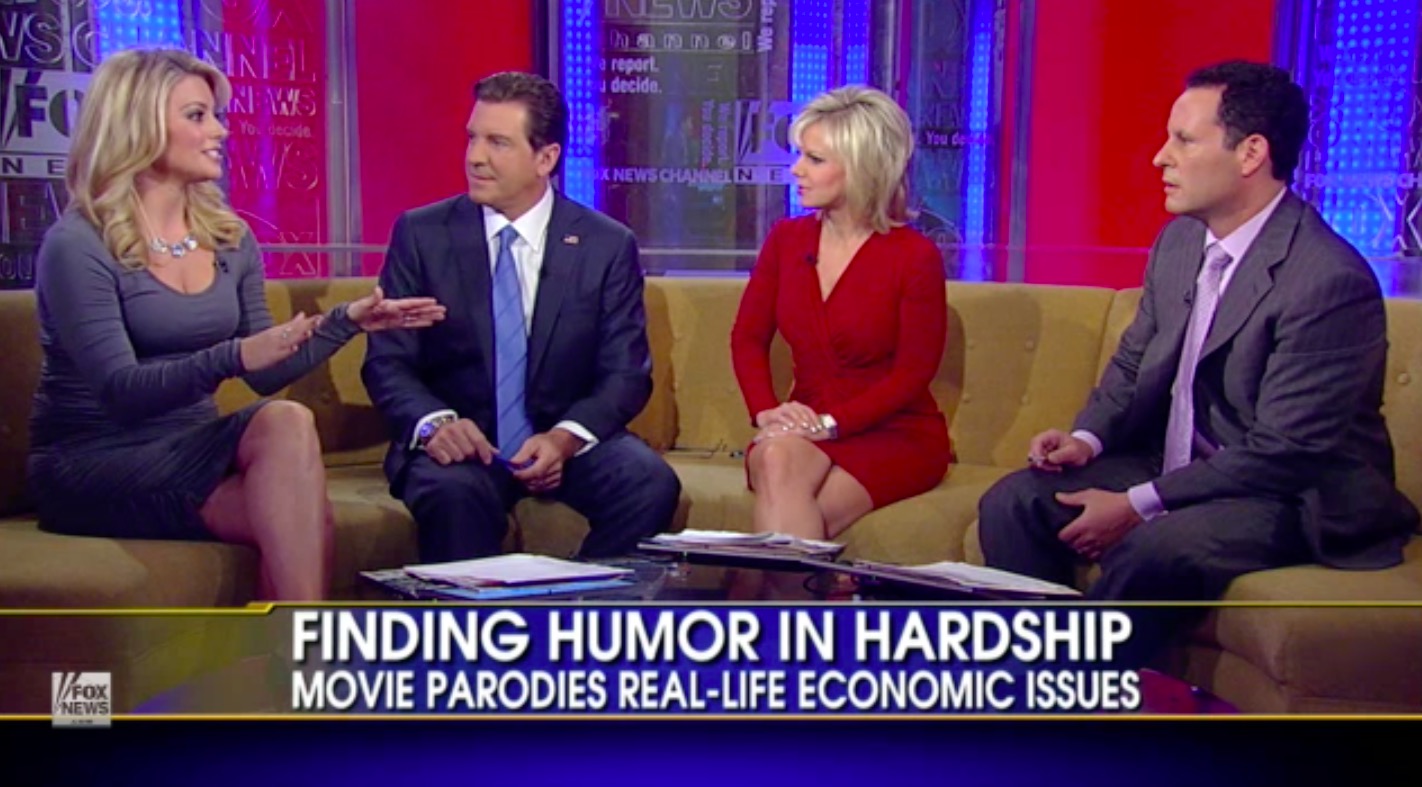 “Out of nowhere, he said: ‘You should come up to my office sometime, so we can kiss,’” Friel claimed. “‘Donald,’ I responded, ‘I believe we’re both married.’ I quickly ended the call.”

“This proposition made it difficult for me to report with a straight face on Trump running for president,” Friel reportedly writes in the memoir. “It infuriated me that he would call all the women who shared stories of his bold advances liars. I totally believe them… At least now I can joke that I could have banged the President — but I passed.”