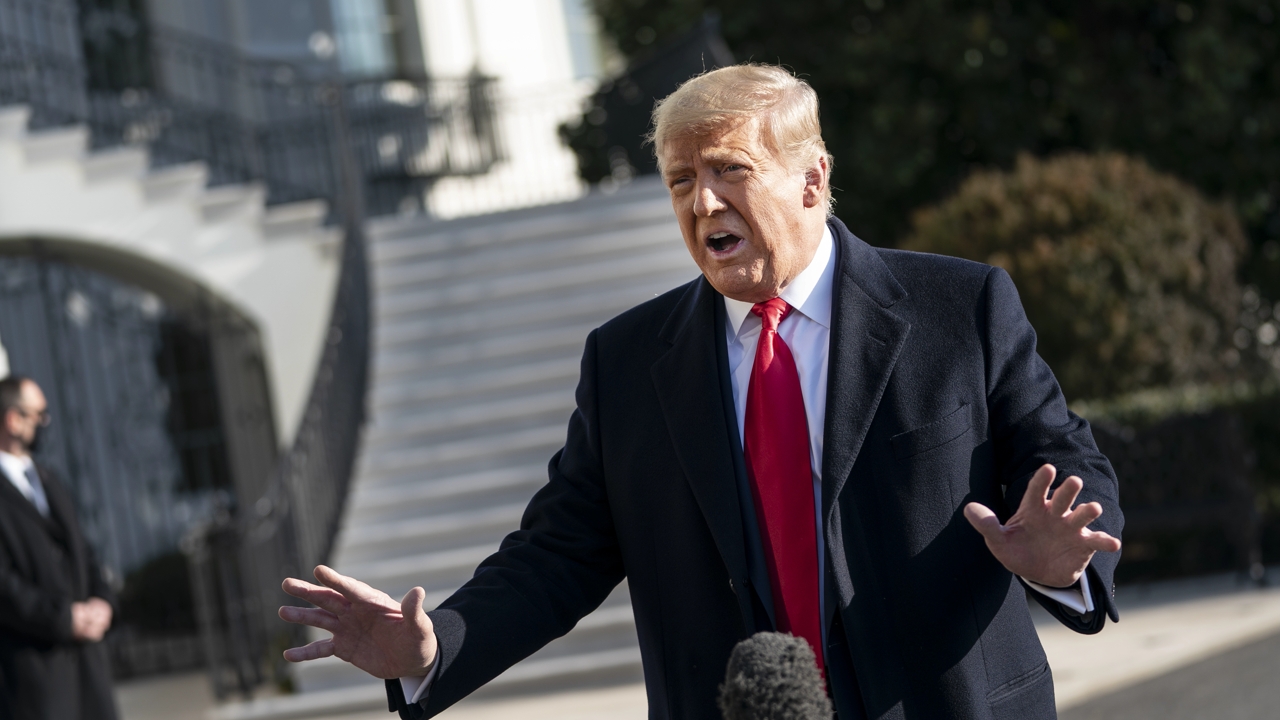 President Donald Trump is poised to leave office next week with his job approval rating at an all-time low, according to one major pollster.

A new survey released Friday by the Pew Research Center shows the president’s favorability down to an anemic 29 percent, just days ahead of his departure from the White House. That tracks with other polls released this week, which put Trump’s approval rating in the low to mid 30s. The Pew number is by far Trump’s poorest rating in that survey. His previous low was 36 percent, back in 2017.

The job number approval number is only the beginning of the dismal metrics for Trump in the Pew survey. Pew also found that most people have no appetite whatsoever for a potential 2024 bid. The survey found that 68 percent of Americans do not believe that Trump should “remain a major political figure after he leaves office.” Further, 52 percent say Trump bears “a lot of responsibility” for the Capitol riots, and 75 percent say that the president is at least somewhat culpable.

As is customary with Trump surveys, the differences between Democrats and Republicans are stark. However, the Pew numbers do show cracks in Trump’s support on the right. Trump’s approval, which had been 77 percent among Republicans, plummeted to 60 percent. And a majority of conservatives, 52 percent, hold Trump at least somewhat responsible for the attack on the Capitol.