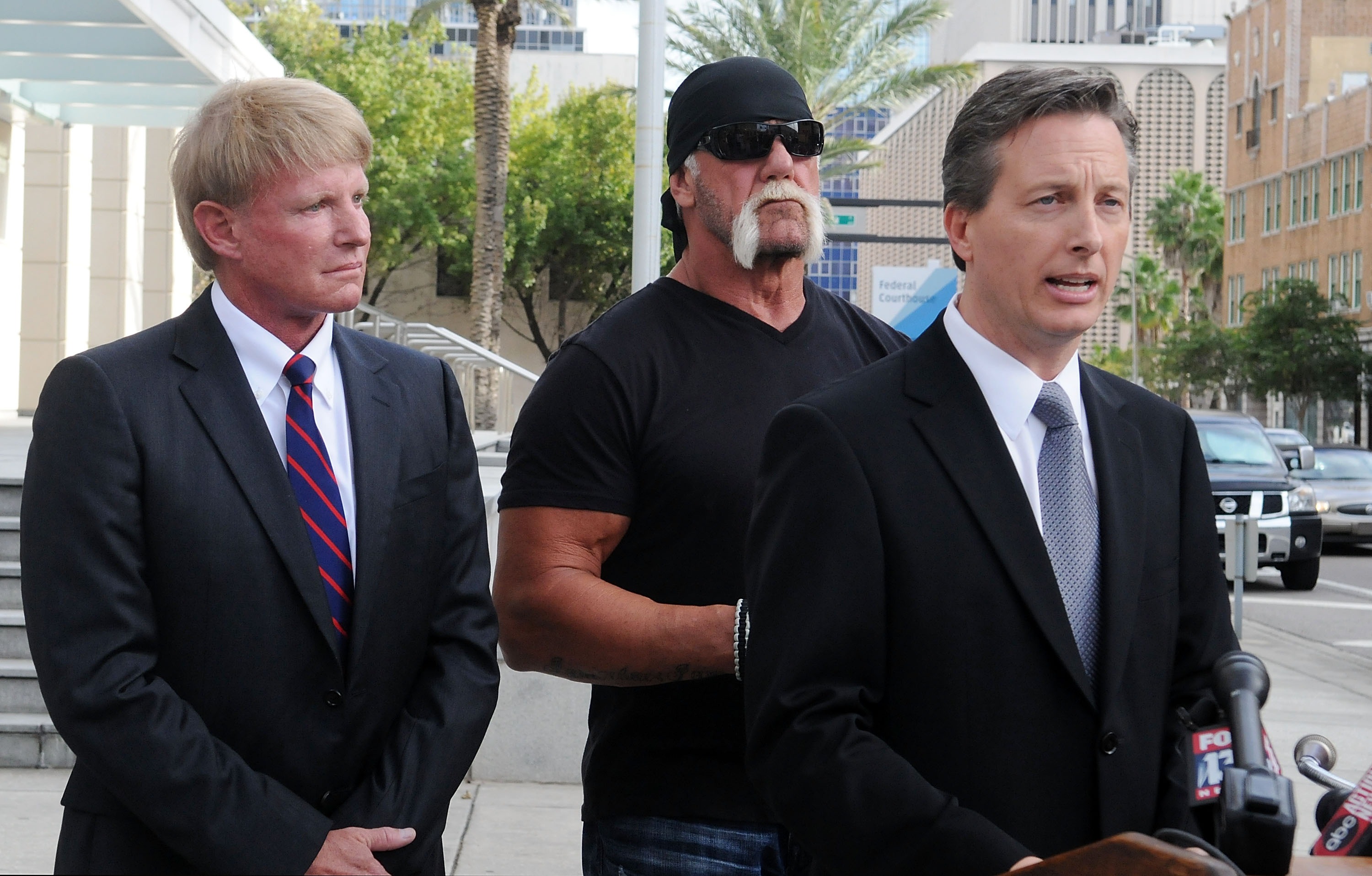 In a four-page letter to CNN president Jeff Zucker and general counsel David Vigilante, Trump attorney Charles Harder accuses the network of violating the Lanham Act, a trademark law, with its reporting.

“This is nothing more than a desperate PR stunt and doesn’t merit a response,” CNN wrote in a comment provided to Mediaite.

The tapes, recorded by a former CNN contractor, showed employees at the network criticizing its political coverage. The contractor also recorded Zucker, on his company-wide editorial calls, stating that the network should focus its news coverage on the impeachment inquiry of President Donald Trump.

“Never in the history of this country has a President been the subject of such a sustained barrage of unfair, unfounded, unethical and unlawful attacks by so-called ‘mainstream’ news, as the current situation,” Harder wrote in the letter. “Your actions are in violation of the Lanham Act (15 U.S.C. § 1051 et seq.), among other applicable laws, by constituting misrepresentations to the public, to your advertisers, and others.”

Harder continued that his clients — Trump and the Trump campaign — “intend to file legal action against you, to seek compensatory damages, treble damages, punitive damages, injunctive relief, reimbursement of legal costs, and all other available legal and equitable remedies, to the maximum extent permitted by law.”

The crux of Harder’s claim appears to be this: CNN’s reporting on Trump proves that its stated role as a truthful news organization is a misrepresentation. In essence, he’s accusing the network of false advertising.

It is also, according to lawyers Mediaite spoke to, a risible legal threat.

First Amendment lawyer Floyd Abrams (disclosure: he’s the father of Mediaite founder Dan Abrams) wrote in an email that Harder’s choice to avoid a claim of libel indicates that the case against CNN doesn’t have a leg to stand on.

“CNN’s decisions as to what to cover and how to do so are fully protected by the First Amendment and this effort to avoid those protections by characterizing the claim as something other than libel seems to me a self-evident non-starter,” Abrams told Mediaite.

“This threat of a possible lawsuit is nothing more than pure theatrics, pure and simple,” national security lawyer Bradley Moss told Mediaite. “Even if there were a viable claim under the Lanham Act – something that is doubtful given its focus on trademark infringement and specific provisions that arguably place news reporting beyond its scope – the purpose of any such lawsuit is no doubt completely untethered to the idea of ‘winning’ in court.”

“This is a PR stunt being pursued for political reasons,” Moss added.

Ted Boutrous, the lawyer who represented CNN in their successful fight to have Jim Acosta’s White House press pass reinstated, panned the letter — as well as its author.

“This is an absolutely ridiculous letter,” Boutrous wrote on Twitter. “No serious lawyer would ever think of sending such a frivolous letter making such a baseless threat.”

This is not the first time Harder has sought to make a splash with an empty legal threat. Ahead of the release of Michael Wolff’s explosive White House tell-all Fire and Fury, Harder, on behalf of Trump, called for a stop to the book’s publication and threatened to pursue libel charges.

Fire and Fury was published and no suit was filed.