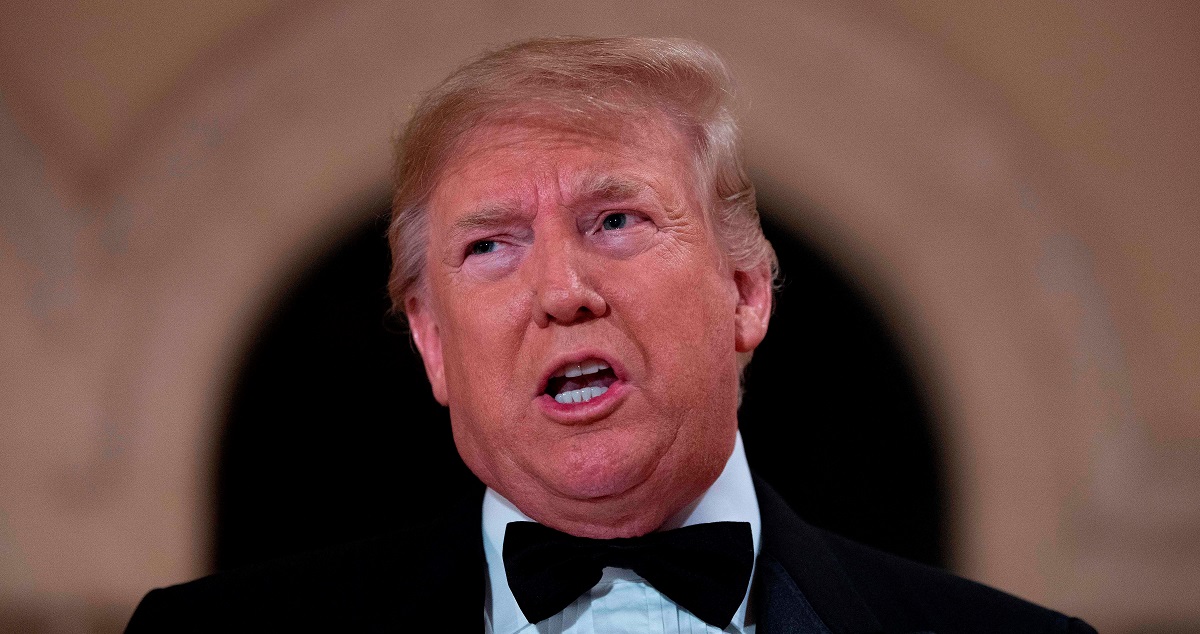 The recording was made, per ABC’s sources, at a 2018 dinner at the Trump International Hotel in Washington, D.C. that included as guests Lev Parnas and Igor Fruman, Rudy Giuliani’s indicted pals caught up in the Ukraine scandal. Trump has repeatedly claimed not to know Parnas, who in recent interviews has accused the president of ordering their actions in Ukraine.

The comment from Trump came after Giuliani’s associates told Trump that Yovanovitch was bad-mouthing him. Fruman is believed to have recorded the video, according to ABC.

“The biggest problem there, I think where we need to start is we gotta get rid of the ambassador,” Parnas reportedly tells Trump. “She’s basically walking around telling everybody ‘Wait, he’s gonna get impeached, just wait.” Yovanovitch was recalled from her position in April 2019.

Giuliani and his associates waged a campaign to remove Yovanovitch from her post after the diplomat stymied their efforts to have Ukraine announce an investigation into Joe Biden and his family.