Trump Does Backflips Defending Kim Jong Un over Missile Launches: ‘May Be a United Nations Violation But…’ 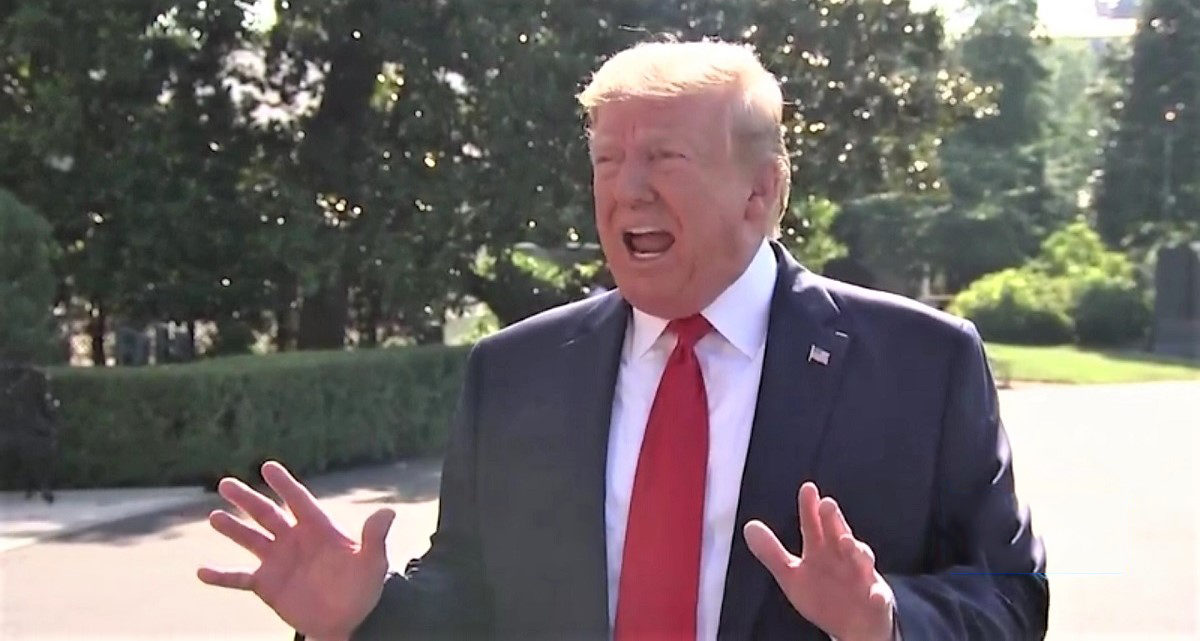 “Trump argued North Korea firing three short range missiles in the past week is “not a violation of our signed Singapore agreement,” but conceded the tests “may be a United Nations violation.”

….Chariman Kim has a great and beautiful vision for his country, and only the United States, with me as President, can make that vision come true. He will do the right thing because he is far too smart not to, and he does not want to disappoint his friend, President Trump!

“He does not want to disappoint his friend, President Trump!” Trump said of Kim Jong Un.

The launches are the first since Trump met with the North Korean leader at the demilitarized zone on the Korean peninsula in June.