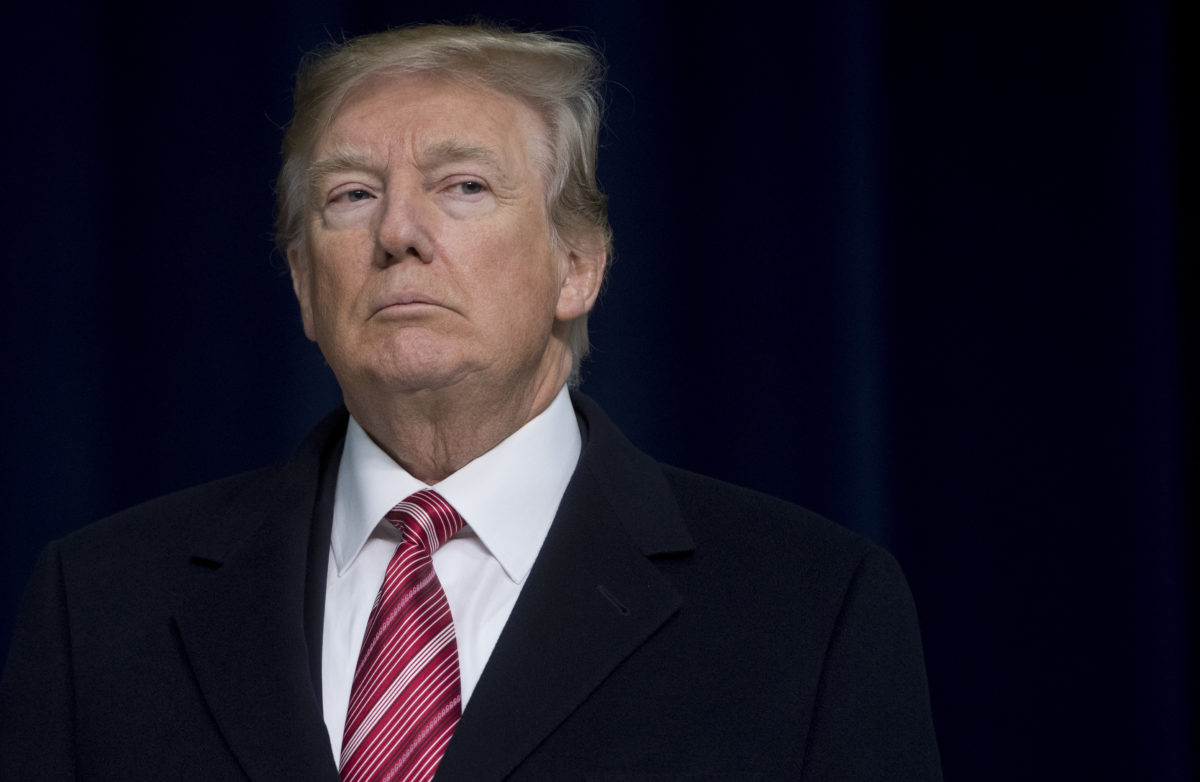 President Donald Trump took to Twitter Monday to lash out at the increasingly dismal polling of his 2020 chances against Joe Biden.

Trump kicked off the week on Twitter by claiming intel of Russian bounties to Taliban militias was not credible, before bragging of his “95% approval rating” from Republicans — slamming conservatives who refuse to support him as “stupid people.” Despite his repeated assertions. Trump does not have a 95% approval rating from Republicans in any poll.

95% Approval Rating of President Trump in the Republican Party. I would imagine the 5% are the RINOS’ and stupid people who don’t want to see great Judges & Supreme Court Justice’s, a new & powerful Military, Choice for Vets, 2A Protection, big RegulationCuts, Life, & much more!

Trump took it up a notch later by claiming he has “VERY GOOD internal Polling Numbers” that contradict The New York Times and Fox News for their latest surveys showing dire numbers for the president’s reelection campaign.

“Sorry to inform the Do Nothing Democrats, but I am getting VERY GOOD internal Polling Numbers,” Trump proclaimed. “Just like 2016, the New York Times Polls are Fake! The Fox News Polls are a JOKE! Do you think they will apologize to me & their subscribers AGAIN when I WIN? People want LAW, ORDER & SAFETY!”

Sorry to inform the Do Nothing Democrats, but I am getting VERY GOOD internal Polling Numbers. Just like 2016, the @nytimes Polls are Fake! The @FoxNews Polls are a JOKE! Do you think they will apologize to me & their subscribers AGAIN when I WIN? People want LAW, ORDER & SAFETY!

The Times’ recent polling found that Biden is leading Trump 50 to 36 percent among registered voters. Fox’s polling shows the former vice president beating Trump in several red states. Beyond the polling data, which Trump has repeatedly decried as fake in recent weeks, recent reports have described him as acknowledging his fall behind Biden.