Trump Considered Ivanka for VP in 2016, According to New Rick Gates Tell-All 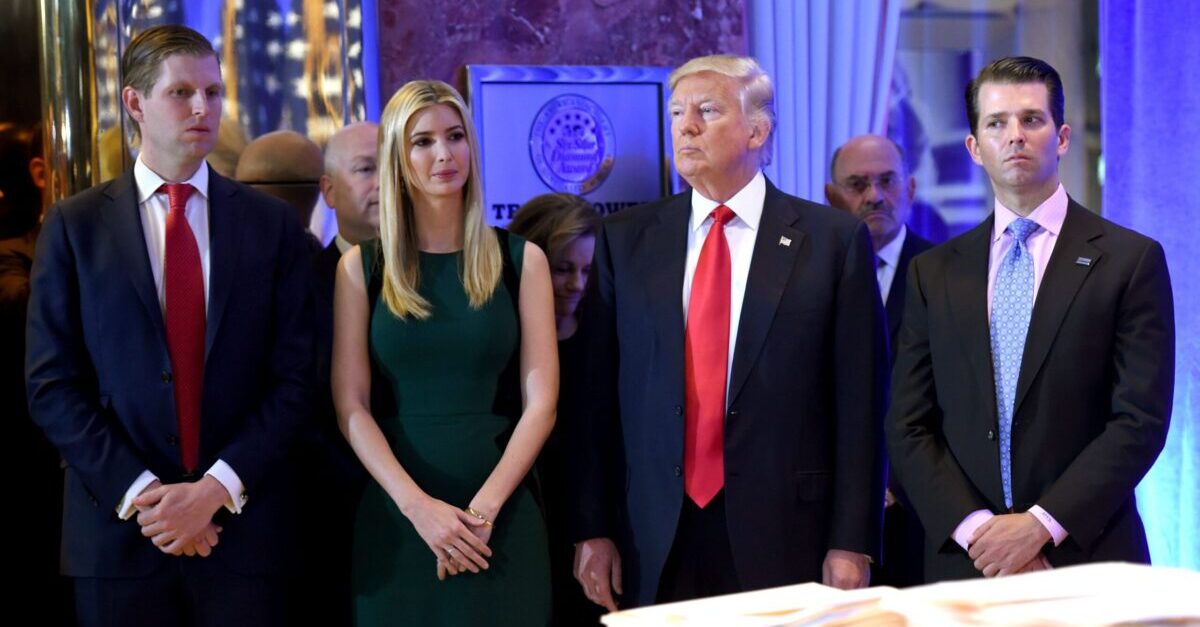 A new book written by former Deputy Campaign Manager Rick Gates reveals that President Donald Trump initially suggested his daughter Ivanka Trump be named as his Vice Presidential running mate, and was so into the idea that it was “polled twice.”

Gates worked as deputy to then-campaign manager Paul Manafort and took a different approach to federal investigations into the possible coordination between the Trump campaign and Russian election interference, by cutting a deal and cooperating, whereas Manafort did not and has served time.

His new book, Wicked Game: An Insider’s Story on How Trump Won, Mueller Failed, and America Lost, is set to be released on October 13, and according to a report by The Washington Post, Ivanka was initially at the top of her father’s list for Vice President. According to the report:

“I think it should be Ivanka. What about Ivanka as my VP?” Trump asked the assembled group, according to a new book by his former deputy campaign manager Rick Gates set to be published Oct. 13.

In Gates’s telling, Trump’s suggestion of naming to the ticket his then-34-year-old daughter — a fashion and real estate executive who had never held elected office — was no passing fancy.

After repeated failed efforts to talk the then-candidate Trump out of naming his daughter (!) as his running mate, it was Ms. Trump herself who reportedly talked her father out of the idea. President Trump “eventually came around and selected Mike Pence, after the governor won him over by delivering a “vicious and extended monologue” about Bill and Hillary Clinton at a get-to-know-you breakfast later that summer, according to Gates’s account,” reports the Washington Post report, which you and read in full here.