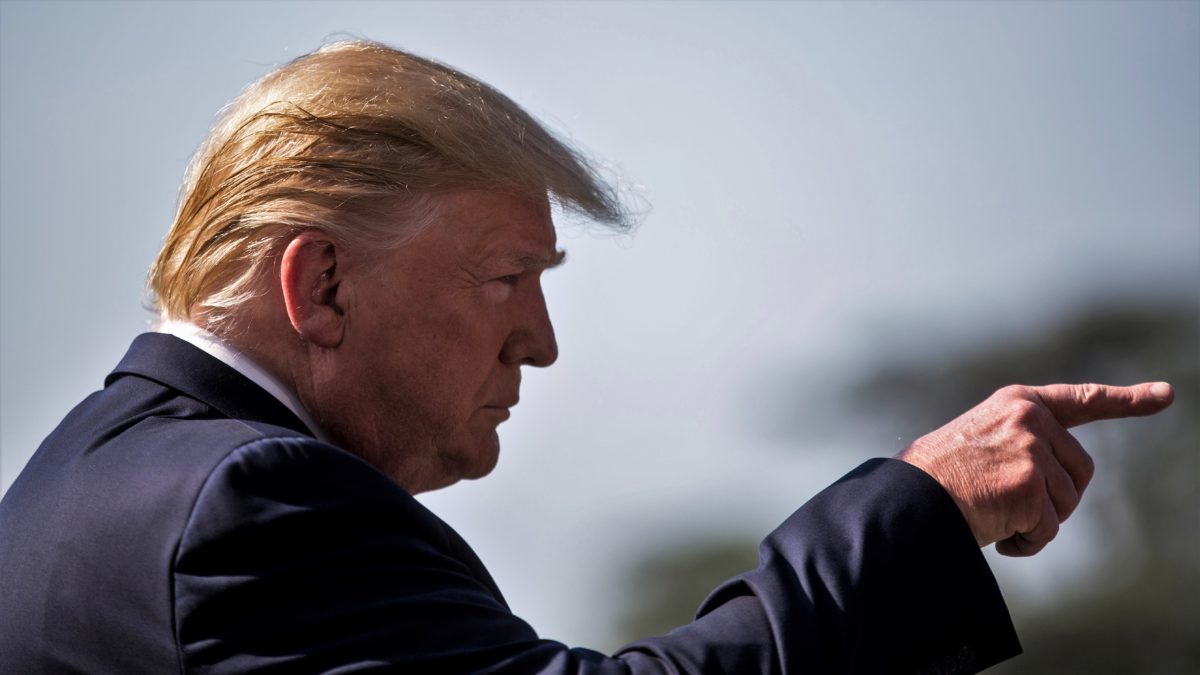 President Donald Trump claimed that his proposed border wall dividing the U.S.-Mexico border is being built “very fast” on Wednesday — a day after the Washington Post reported that he insisted advisors “take the land” regardless of legality.

“The Wall is going up very fast despite total Obstruction by Democrats in Congress, and elsewhere!” the president tweeted along with a theatrical clip showing border fencing being constructed.

The Wall is going up very fast despite total Obstruction by Democrats in Congress, and elsewhere! https://t.co/12tIW3aNQP pic.twitter.com/2nFIEFppho

On Tuesday night, the Post published a story on Trump’s law-bending plan to fast-track his border wall in an attempt to have it complete by the 2020 election. To expedite the process, the president told officials to sidestep environmental regulations, re-appropriate billions in funding, and employ imminent domain laws against portions of the border that are privately owned — which is where Trump’s “take the land” line came into play.

Should his administration face legal consequences for these actions, officials told the Post that Trump has assured those involved that he will use his presidential pardoning powers to clear them of any potential crimes.

“Don’t worry, I’ll pardon you,” the president reportedly said during a meeting focused on the border.

So far, only 60 miles of fencing have been built under the Trump administration; though, that construction is not part of a new wall and was instead put in place by the U.S. Army Corps of Engineers to repair already existing barriers.

White House press secretary Hogan Gidley responded to the Post report by chalking it up to “more fabrications by people who hate the fact the status quo, that has crippled this country for decades, is finally changing as President Trump is moving quicker than anyone in history to build the wall, secure the border and enact the very immigration policies the American people voted for.”