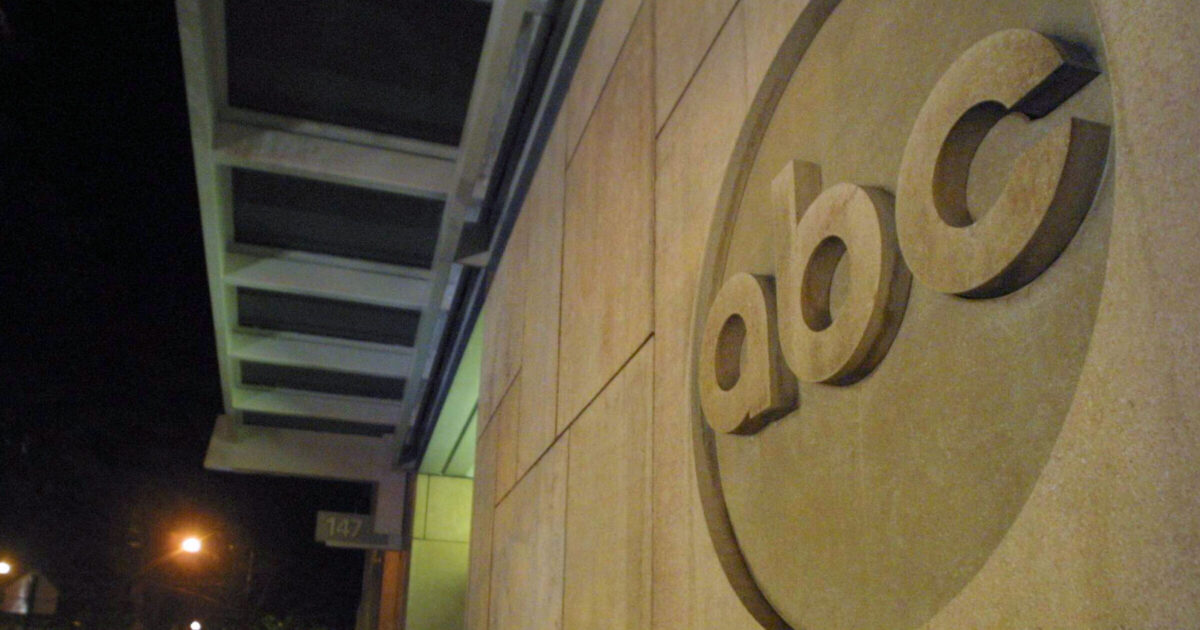 UPDATE — 4/14, 3:38 pm ET: ABC News has announced that the network’s next president will be current CBS News executive Kimberly Godwin.

Godwin would be the first Black woman to run broadcast network news outlet, and Variety reports that she will join ABC News in May.

ABC News looks set to name a new president, a few months after the departure of James Goldston in January.

CBS News executive vice president Kimberly Godwin is in the “final stages of negotiations” for the job, according to NBC reporter Dylan Byers.

The report is based on two anonymous sources who spilled on the negotiations between ABC News parent company Disney and Godwin, a veteran of CBS who would become the first Black woman to lead a broadcast news division, as Byers notes.