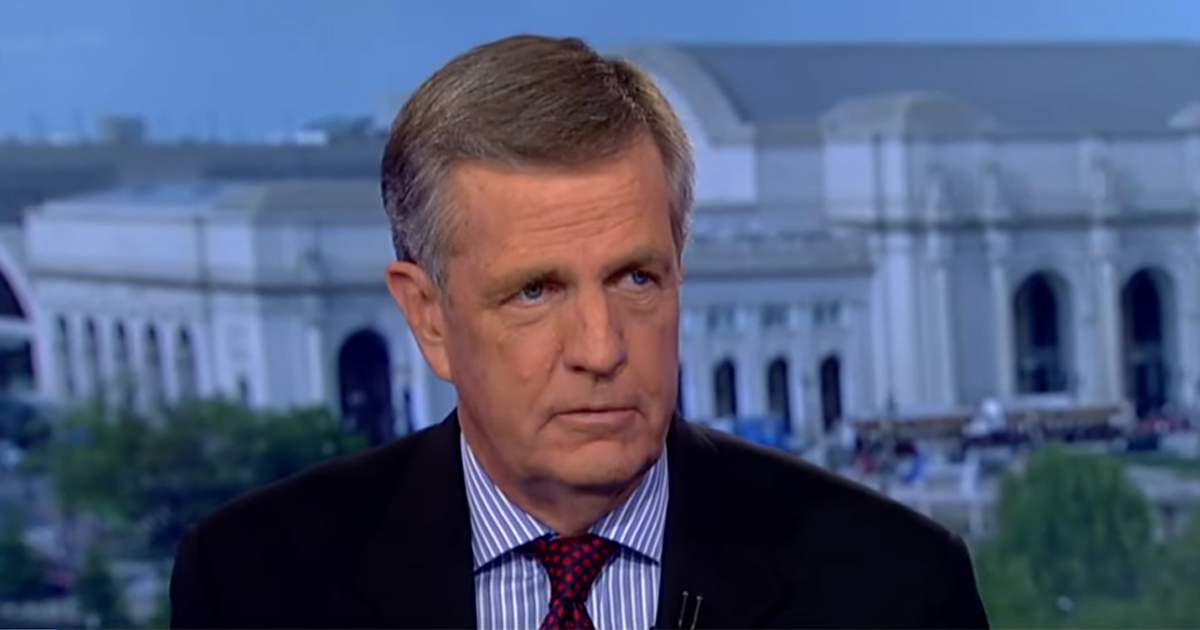 One weird thing happened over the weekend that has already faded into the news cycle: President Donald Trump apparently made a joke about Native American genocide.

Today Elizabeth Warren, sometimes referred to by me as Pocahontas, joined the race for President. Will she run as our first Native American presidential candidate, or has she decided that after 32 years, this is not playing so well anymore? See you on the campaign TRAIL, Liz!

In a tweet, Hume suggested Trump couldn’t have been making a joke about genocide, simply because he’s too ignorant of history to understand the joke he made.

Yes, because Trump is noted for his knowledge of 19th century American history vis a vis the native population. Jeez. https://t.co/WYmvB1jg1O

Reporters, including CNN’s Andrew Kaczynski, were perplexed by the defense:

your argument is that the Trump is too ignorant to have said something offensive?

Hume explained that Trump “says ignorant and offensive things regularly, but he is not noted for veiled references to historical events.”

If that’s your takeaway, I suggest a reading comprehension course. He says ignorant and offensive things regularly, but he is not noted for veiled references to historical events.

Daily Mail White House reporter David Martosko pointed out, however, that he once questioned Trump on the Trail of Tears, and the president was “aware” of what happened.

Trump chose a portrait of Andrew Jackson to hang near his desk in the Oval. I can tell you from personal experience that he’s aware of the Trail of Tears because I’ve asked him if he thought about it. But it’s still an open question whether he meant to reference it here. https://t.co/gf0NG4dXLF

Whether or not Trump knows about the Native American genocide of the 19th century, his son apparently does: Donald Trump Jr. posted a joke on Instagram about the genocide that boasted Trump’s mocking of Elizabeth Warren was “another murder.”