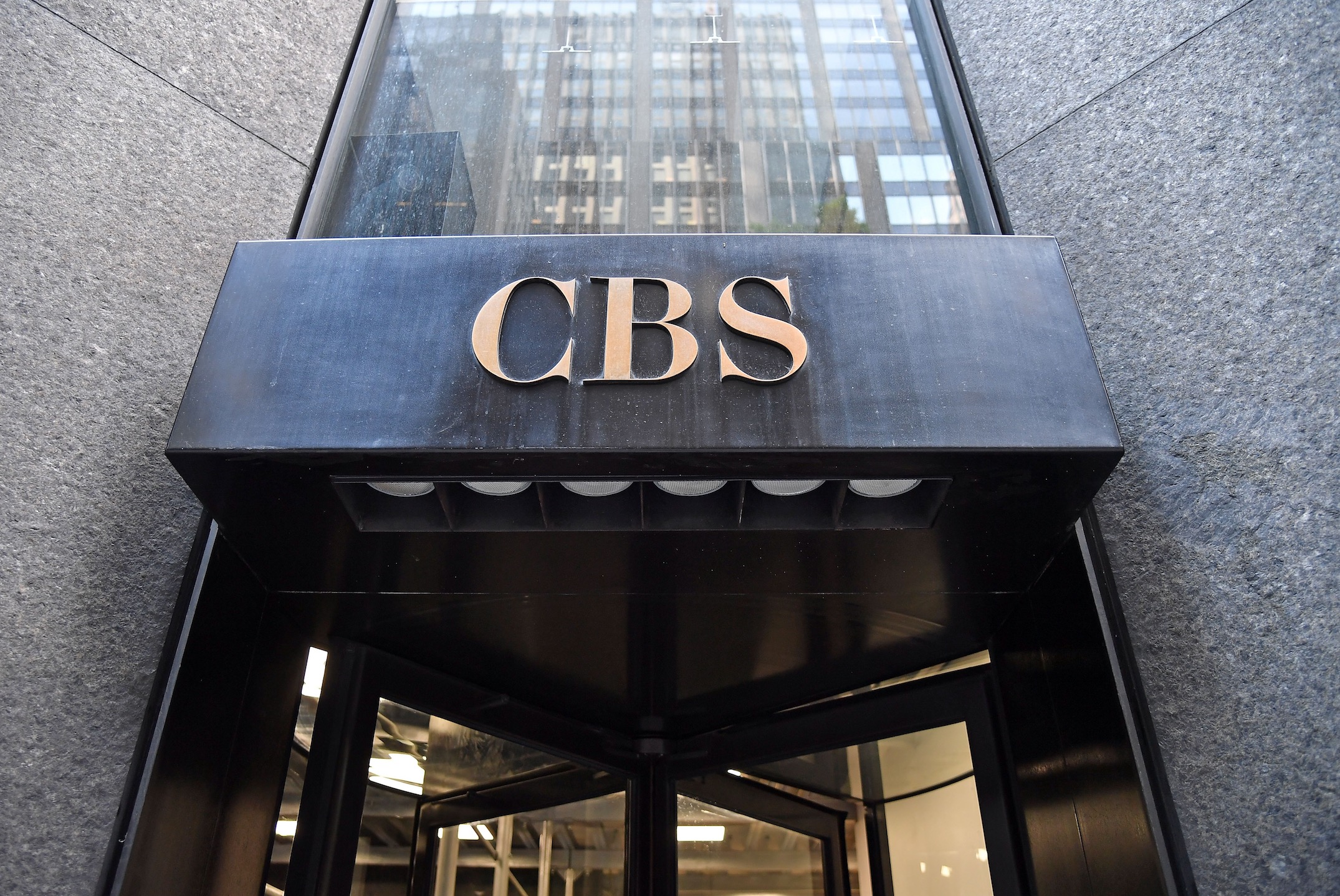 CBS has reportedly suspended the two heads of its television station group, Peter Dunn and David Friend, following a Los Angeles Times investigation into allegations that they fostered a work environment of bullying against women and hindered efforts to hire Black journalists.

The suspensions come hours after the National Association of Black Journalists (NABJ) released a statement demanding that the two men be fired after the LA Times investigation into allegations that they “cultivated a hostile work environment.”

In a statement Monday, the network said that Dunn, CBS Television Stations President, and Friend, and Senior Vice President, News for the TV Stations, “have been placed on administrative leave, pending the results of a third-party investigation into issues that include those raised in (the) recent Los Angeles Times report.”

“CBS is committed to a diverse, inclusive and respectful workplace where all voices are heard, claims are investigated, and appropriate action is taken where necessary,” CBS also said.

According to the LA Times investigation, senior executives used disparaging language in referring to Black employees at KYW, the CBS station in Philadelphia. Two former senior KYW executives told the LA Times that Dunn called Ukee Washington, the station’s popular evening anchor, “just a jive guy,” and also criticized Washington’s dancing. Dunn also allegedly refused to extend the contract for Rahel Solomon, another Black anchor at KYW, and reportedly made “bizarre” statements about Solomon in a phone call, including saying “I hate her face.” Dunn ran KYW from 2002 to 2004.

“The troubling issues raised in the [LA Times] story are not just confined to one TV station,” said NABJ in a statement. “NABJ has heard from numerous CBS employees across the country and has been made aware of multiple lawsuits and investigations. It is clear that there is a massive problem among CBS owned-and-operated stations, and in order for the company’s culture to be transformed, it must begin with the firing of Dunn and Friend.”

The NABJ added that it has reviewed “multiple workplace concerns” by CBS employees, many of whom “are afraid to speak out about their concerns out of fear of retaliation from their bosses, including Dunn and Friend.”

CBS, and Friend, had previously defended its diversity and inclusion actions at KYW, saying that 45% of the station’s on-air reporters and anchors are Black, Indigenous, or people of color. According to U.S. Census Bureau data, the city of Philadelphia is nearly 65% Black, Hispanic or Latino, Asian, or Indigenous.

The LA Times investigation, which included a review of court filings, CBS’ international communications, and interviews with two dozen current and former CBS television station employees, also revealed that many station employees were not satisfied by the results of an investigation into the corporate culture of the company that followed multiple sexual misconduct allegations against then-network chief Les Moonves. (Moonves left CBS in September 2018.)

The investigation also shed more light on CBS’s purchase of WLNY-TV, a small independent station on Long Island. The $55 million deal included a membership an ultra-exclusive golf club in Southampton, N.Y., which was in Dunn’s name. According to CBS, the membership belonged to the company and was used to entertain clients and business partners, the LA Times reported.