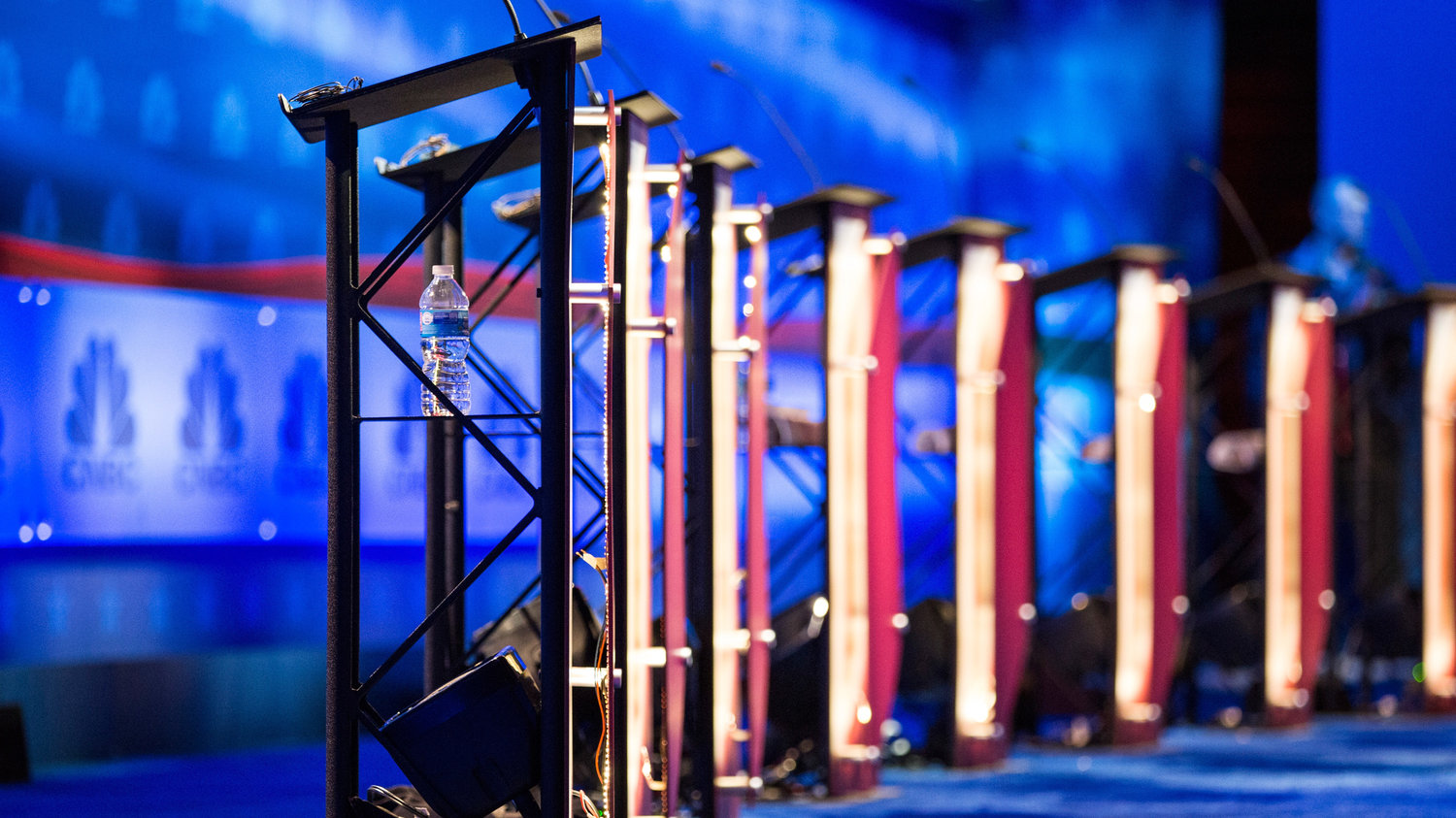 All but one major cable news network has been denied access to deliver live coverage of South Carolina’s Democratic Convention. MSNBC has been granted exclusive rights to cover the event where 21 Democratic presidential candidates will speak on Saturday.

Fox News confirmed to Mediaite that it had been barred from live coverage of the convention, and that the network has lodged a complaint in response. The Washington Examiner reported that CNN and even C-SPAN had also been banned. CNN, per the Examiner, even filed a complaint over the denial. The network did not respond to Mediaite’s request for comment.

South Carolina’s convention is crucial for Democratic hopefuls given the state’s early-voting presidential primaries, and the South Carolina Democratic Party’s decision to grant exclusive access to MSNBC has naturally rankled other networks. Conventions are typically open press, allowing any network to broadcast live.

“Never has what is an open event given exclusive rights to a single network,” said C-SPAN Political Director Steve Scully to the Examiner.

The surprise decision came Monday, after the networks had begun preparing to cover Saturday’s nine-hour event. The party press office notified the media of their decision in an email obtained by the Examiner:

IMPORTANT: MSNBC has exclusive rights to broadcast the 2019 South Carolina Democratic Convention. Any footage of the convention taken by other outlets may not be aired live, and is EMBARGOED FOR THREE HOURS after the close of the convention. This embargo includes any live-streaming from social media platforms,” said the note from the party press office.

The party is “shooting itself in the foot” by barring other networks, Scully told the Examiner. He said that by denying live coverage to C-SPAN the SCDP is losing out on having all of its officials covered, since MSNBC is likely to break away from the event for breaking news.

“Maybe they think that they are going to get better coverage. But they are losing out on Fox, C-SPAN and CNN who all intended to carry parts of the speeches live,” Scully told the Examiner. “Live is a key factor. We could put it on Sunday, but by that point, who cares?”