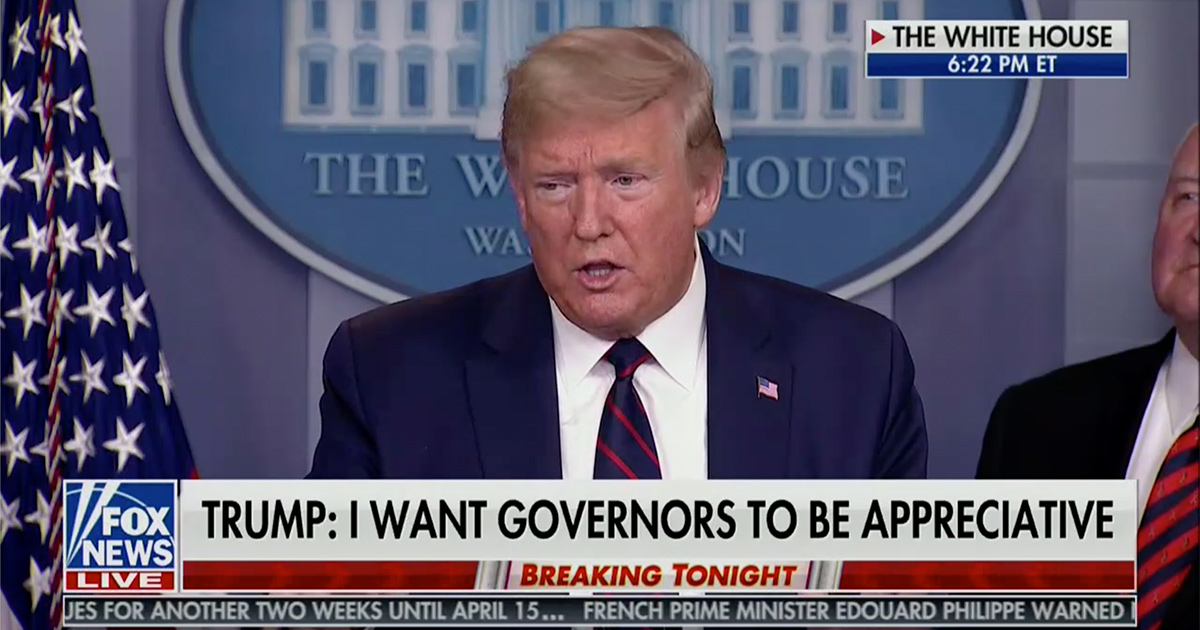 March has been one of the most disruptive months in the media industry in recent years. And while ad spending across the board is down, cable news ratings are way up, with networks drawing massive TV audiences in the first quarter for 2020.

The first three months of 2020 have felt like an eternity in news, with stories ranging from President Donald Trump’s impeachment to the 2020 election to the global health crisis that has talent at all cable networks broadcasting shows from their makeshift home studios.

Even though Fox remains king of the hill, its worth noting that CNN nearly doubled their viewership from March 2019. The network’s daytime viewership was up a whopping 88 percent from March last year, and prime time saw an even bigger surge, up by 109 percent.