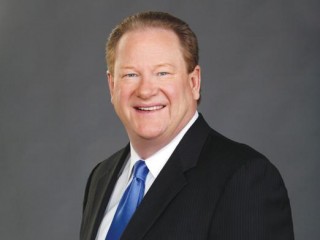 Last Friday evening during the 8 p.m. hour, MSNBC’s Ed Schultz beat CNN’s Anderson Cooper in both the age 25-54 demo and in total viewership.

In the demo, Schultz scored 206k, nearly tripling Cooper’s 77k showing. In total viewership, Schultz racked up 705k viewers, more than double that of Cooper’s 282k total. Schultz’s victory is especially interesting given that his show had a guest host Friday in Michael Eric Dyson.

It should be noted that, once again, all cable news programs experienced a decline in viewership due to the 2012 Summer Olympics.