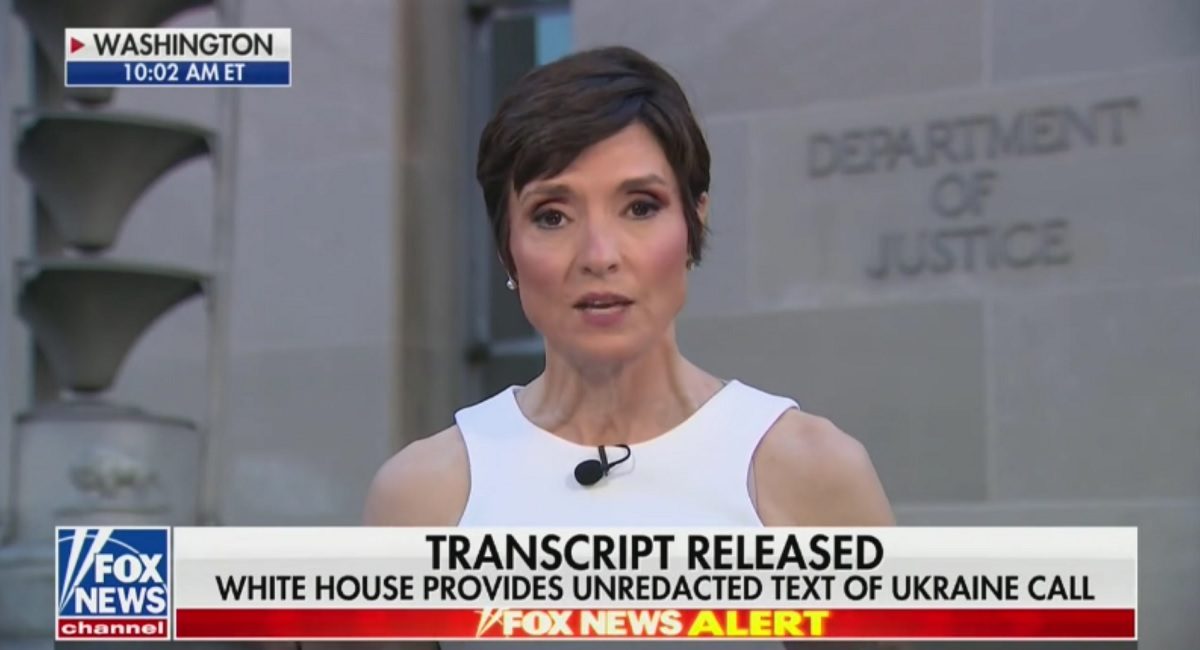 Fellow journalists reacted to Fox News chief intelligence correspondent Catherine Herridge’s departure to CBS News, Wednesday, with most reactions stating that the move is a “big loss” for Fox News.

“She’s genuinely very good, a loss for Fox,” noted Human Events publisher and editor Will Chamberlain— a sentiment echoed by many others in the media industry.

This is a serious loss for Fox News. https://t.co/NKJ2ukBgWb

Huge loss for Fox. Big deal for CBS. Catherine is one of the few straight up journalists left in her field. I know many women like me admire her. Happy to see her continuing success. https://t.co/pj62cGXDxO

Whoa huge get. She is well-sourced and and diligent. https://t.co/r9gNY9oHCO

Folks, she was one of the last few reasons to watch Fox, and now she’s gonehttps://t.co/cx8gbvLZ5w

Another massive blow to the Fox newsroom: Catherine Herridge, who has worked at Fox for 23 years, is leaving the network and joining CBS News. In her exit statement, Herridge said, “Facts matter and enterprise reporting will always win the day.” https://t.co/fTrSmTe1cZ

Her job says “sr investigative correspondent” which suggests to me that she might be doing longer form,longer investigative pieces at CBS which I know she enjoys;right now she is doing daily appearances and maybe she wanted a job change,an adventure https://t.co/94M5MAT71k

Herridge’s Fox News colleague Tammy Bruce posted that she was “very disappointed” to hear of Herridge’s exit, but wished the reporter luck at her new position.