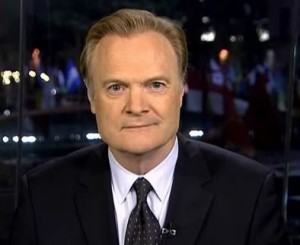 On Monday night, MSNBC’s Lawrence O’Donnell topped Fox News’ Greta Van Susteren in the demo during the 10 p.m. hour. In total viewers, however, Van Susteren held a 200k+ lead over her MSNBC counterpart.

Bill O’Reilly and Rachel Maddow remained the top spots (in the demo) on Fox News and MSNBC, respectively. Meanwhile, at CNN, Wolf Blitzer brought in the network’s highest ratings in the demo — with Anderson Cooper topping him in total viewers.