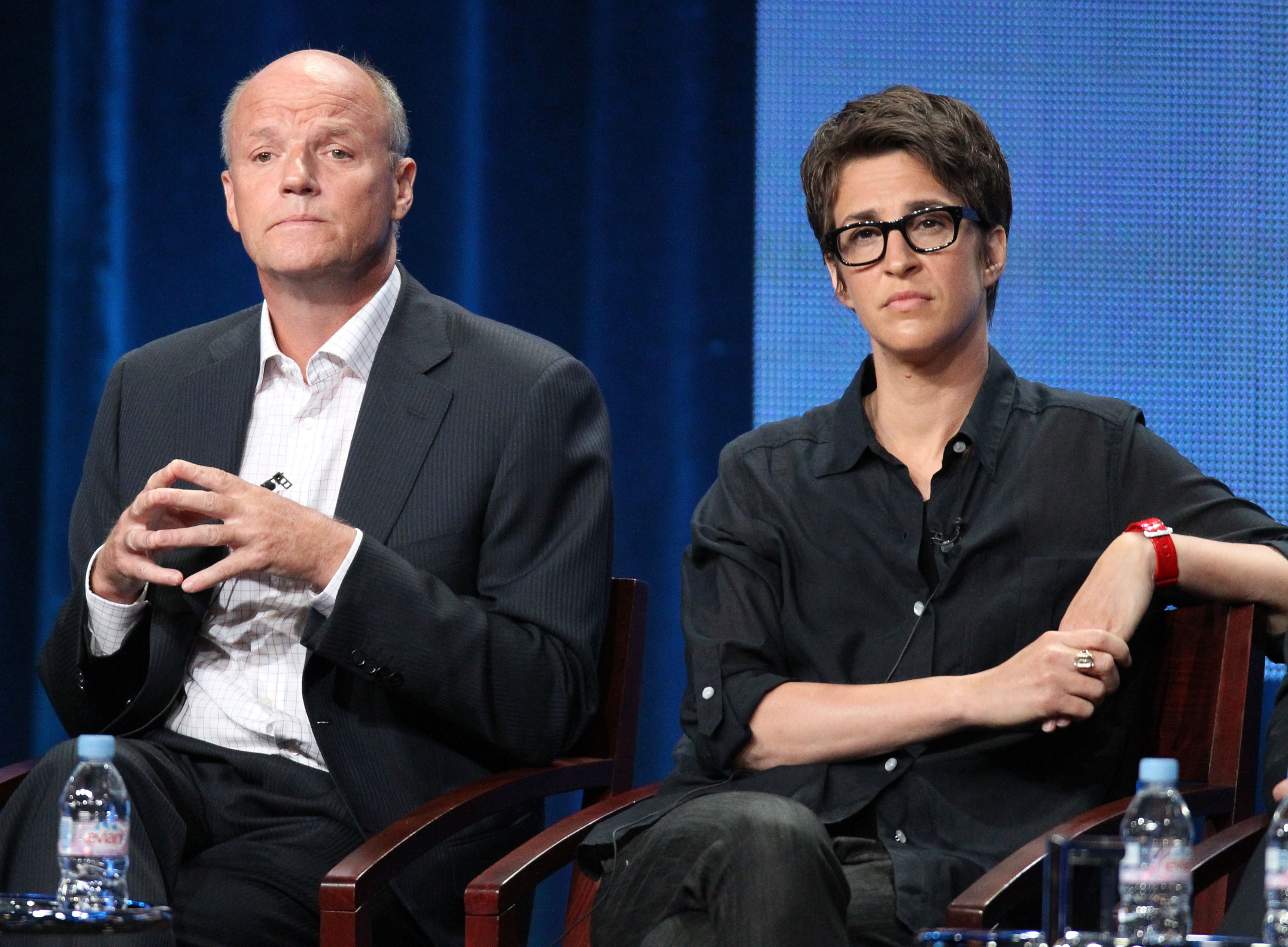 MSNBC president Phil Griffin reportedly sat down with New York Times executive editor Dean Baquet in an effort to get the paper’s journalists back on The Rachel Maddow Show amid what is said to be a Times-implemented ban.

According to a report from CNN’s Brian Stelter, Griffin and Baquet sat down last week for a “lengthy lunch.” But Stelter — reporting through four sources with knowledge of the meeting — states that the situation remains at an impasse.

This news follows a May 30 report from Vanity Fair in which the Times was said to be steering journalists away from Maddow and other cable shows it deems to be too partisan. Other programs cited in the Vanity Fair piece include; CNN Tonight with Don Lemon, MSNBC’s The Last Word with Lawrence O’Donnell, and Hannity on Fox News (though Times journalists have seldom been invited on Fox News opinion shows in the first place.)

Speaking with The Daily Beast after the Vanity Fair report was published, Baquet defended the Times policy of having its writers stay away from the shows.

“We have always had a rule saying reporters should be wary of going on very clearly opinionated shows,” Baquet told the Beast. “It isn’t meant as a commentary on any show, just our view that hard-hitting stories like the ones we are doing should stand on their own.”

As part of Stelter’s report, an MSNBC staffer anonymously ripped the Times ban.

“It’s poorly executed and poorly thought through,” the staffer said.