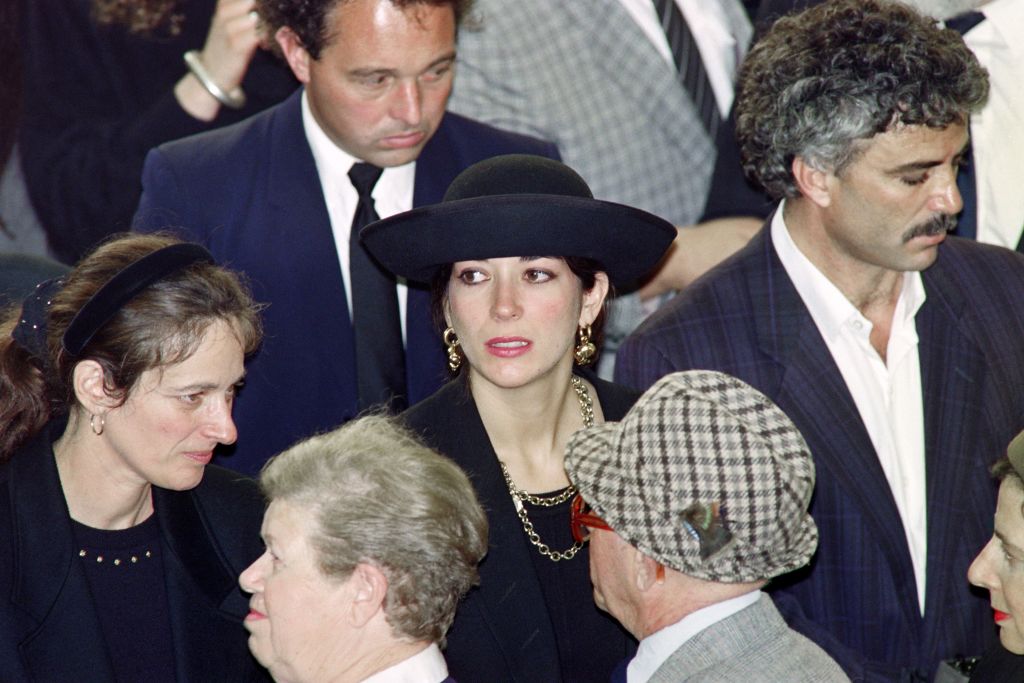 British socialite Ghislaine Maxwell, who has been accused of working as Jeffrey Epstein’s top lackey in his underage sex trafficking operation, is now being investigated by the FBI, per several reports published Friday.

While Maxwell has long been affiliated with Epstein, who died in August while awaiting trial in a New York holding cell at the Metropolitan Correctional Center, and dated the predator in the early 1990s, she managed to avoid any legal scrutiny in her home country, as London’s Metropolitan Police Service publicly stated in November that they are not pursuing an investigation into an unnamed female Epstein associate — a presumed reference to Maxwell. However, CNBC reports that Maxwell and others “who facilitated” the allegedly wide-scale predatory enterprise are now facing an investigation in the States, with the FBI pursuing leads from numerous women who say they were raped and trafficked as children by Epstein.

To dig up new leads in the case, the FBI set up a special Epstein hotline after he was arrested in July, which they are now using to look into his associates. Attorney General William Barr appeared to allude to the possibility of such a subsequent case after Epstein’s sudden passing, stating in August that “Any co-conspirators should not rest easy.”

As for the British royal Prince Andrew, one big name long-connected to the dead pedophile who has faced significant public backlash since the Epstein story began again picking up steam this year, is not being caught in the FBI probe.