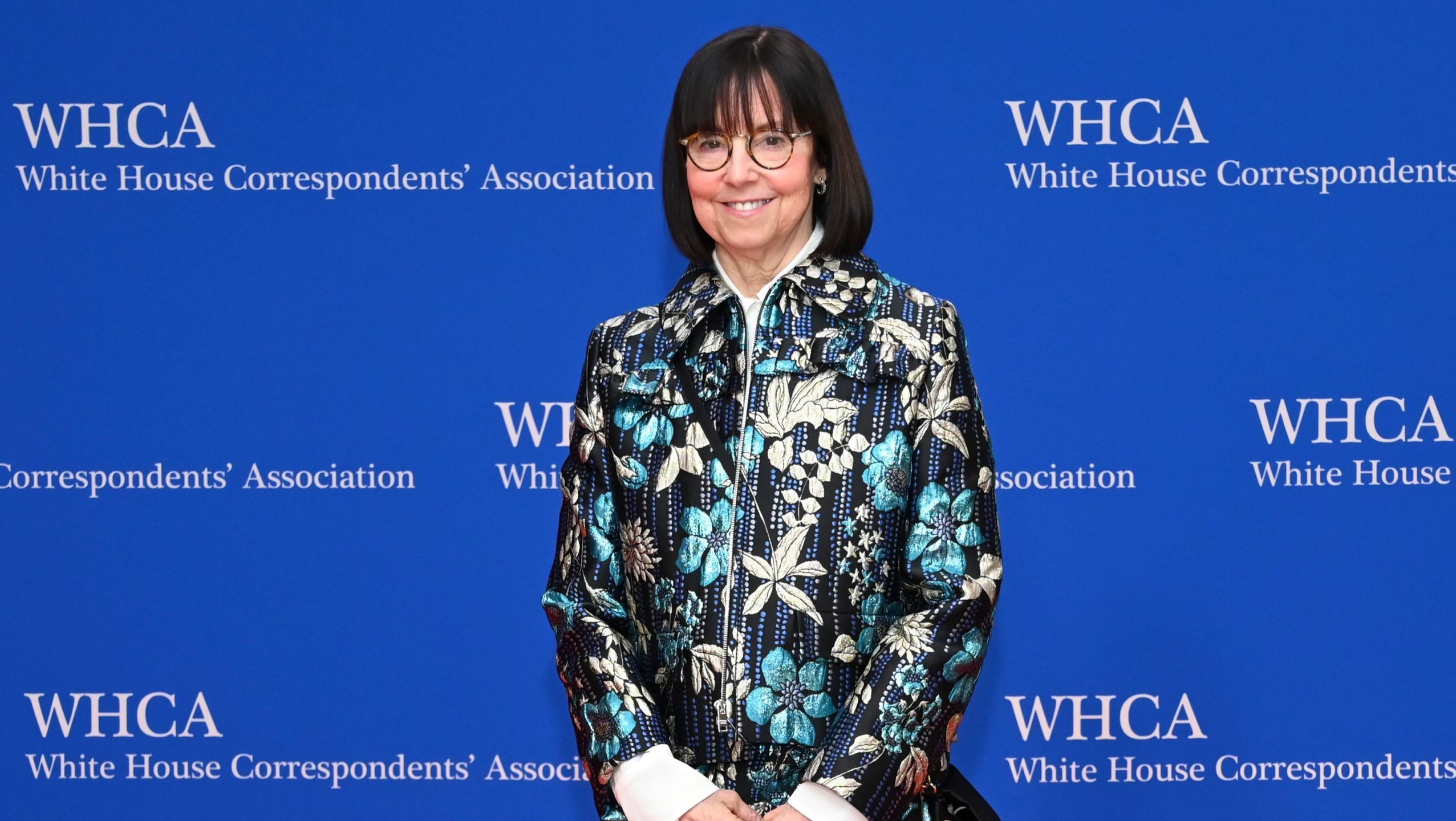 Susan Zirinksy, the president of CBS News, is reportedly stepping down and returning to her roots in production, and a search for her replacement is already underway, according to a pair of reports Tuesday.

The Wall Street Journal reported that Zirinksy is close to a deal for a “wide-ranging production partnership with parent company Viacom CBS, according to people familiar with the matter.” ViacomCBS has been searching for a successor for either weeks, according to Variety, or months, according to the Journal.

“Zirinsky has long been known for her love of overseeing news production, and retained a title as a senior executive producer when she took on the role of president,” the Variety report said.

Zirinsky was named president of CBS News in early 2019, making her the first woman to lead the company, following the departure of then-president David Rhodes, who left after reaching the end of his contract.

According to Variety, there is no timeline for Zirinsky to step down.

News of Zirinsky’s possible departure from the top spot at CBS News comes days after reports that CBS News executive vice president Kimberly Godwin will head to ABC News to take over as president. Former ABC News president James Goldston announced in January that he would leave the company in March.