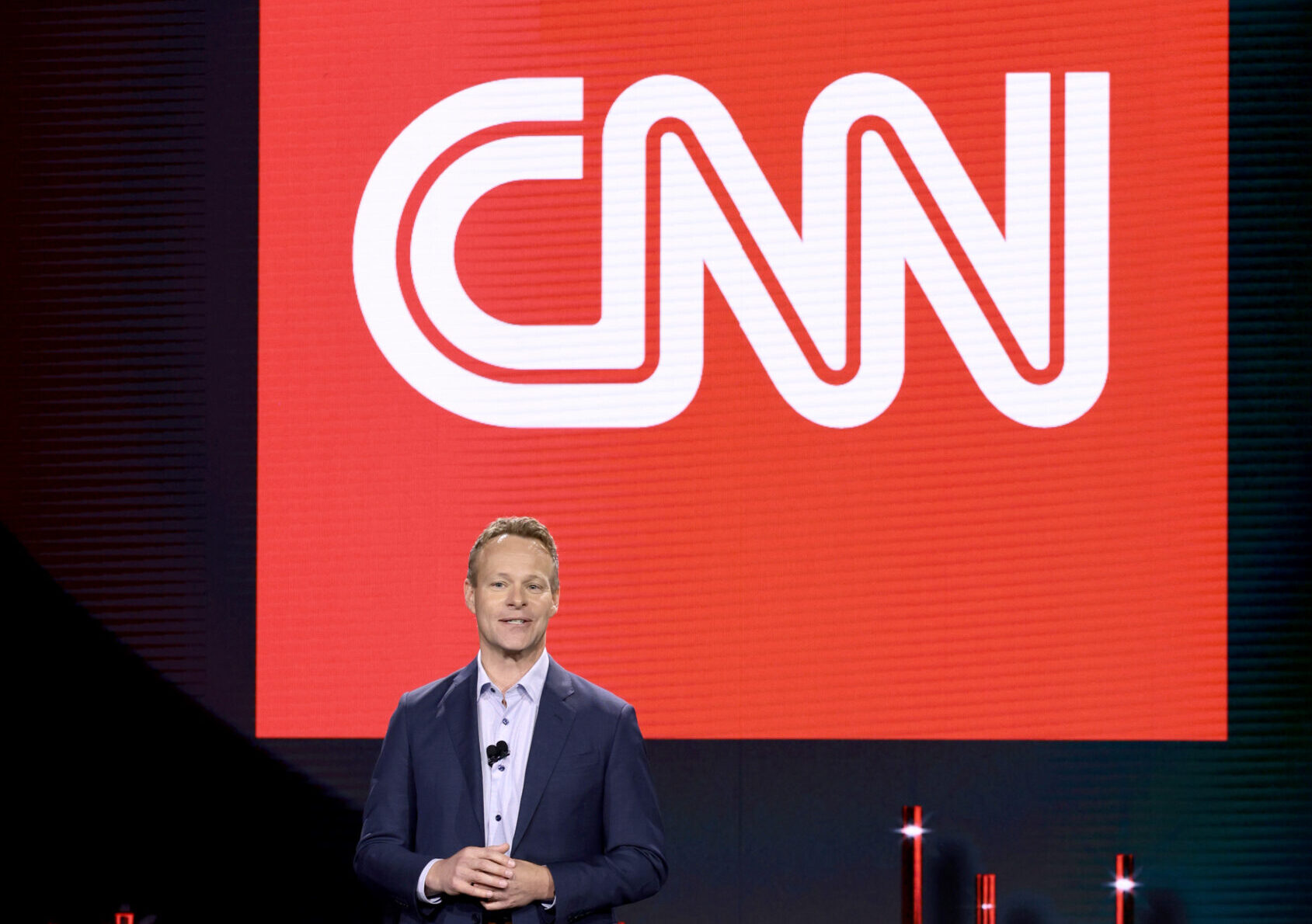 On a Tuesday conference call with management and show executive producers, Licht was asked for his thoughts on “the big lie,” and said he preferred that staff avoid the term. He made clear this was a preference, not a mandate, but staffers have taken it as a clear directive from the new boss.

He encouraged producers to instead use the terms “Trump election lie” or “election lies” in banners and graphics.

According to a source, Licht argued that using “the big lie” makes the mistake of adopting branding used by the Democratic Party, thereby weakening the objectivity of the network.

The term, which was first coined by Adolf Hitler and later used to describe Nazi propaganda efforts, was recently adopted by critics of Trump in response to his relentless promotion of the false claim he won the 2020 election.

The term has become ubiquitous on CNN. “Big lie” has been mentioned on the network 168 times this month, according to media monitoring service TVEyes.

The guidance, which comes as a House select committee holds hearings investigating Trump’s election lies and the Jan. 6 attack on the Capitol they inspired, has rankled some at the network.

“It’s worrisome that we’re being told how to talk about one of the worst things that ever happened to American democracy,” a CNN insider told Mediaite. “We have to call lies, lies, whether they’re small lies or big lies. Is there any lie bigger than that lie?”

They speculated that the directive could be coming from Warner Bros. Discovery board member John Malone, who has criticized CNN’s approach to news under former boss Zucker.

“It seems to indicate where things are headed,” they added. “We didn’t have this problem until John Malone was sitting on the board of this company.”

A veteran television producer with a resume that includes a well-regarded stint with MSNBC’s Morning Joe and most recently at The Late Show with Stephen Colbert, Licht was tapped to take the helm at CNN after the ouster of Jeff Zucker during the tumultuous months before the merger of CNN’s parent company WarnerMedia with Discovery.

Licht’s “big lie” guidance came a few weeks after he told CNN staff to cut back on their use of the (long-abused) “breaking news” banner, signaling the Licht era would take a more subtle approach to coverage.

“Its impact has become lost on the audience,” Licht wrote in a memo urging staff to be more judicious in declaring “breaking” news. “We are truth-tellers, focused on informing, not alarming our viewers.”