Twitter Says Some Guy’s Uncle From Zimbabwe is Better Than Jesse Watters, Who Should Be ‘Fired Immediately’
TWEET

Twitter Says Some Guy’s Uncle From Zimbabwe is Better Than Jesse Watters, Who Should Be ‘Fired Immediately’ 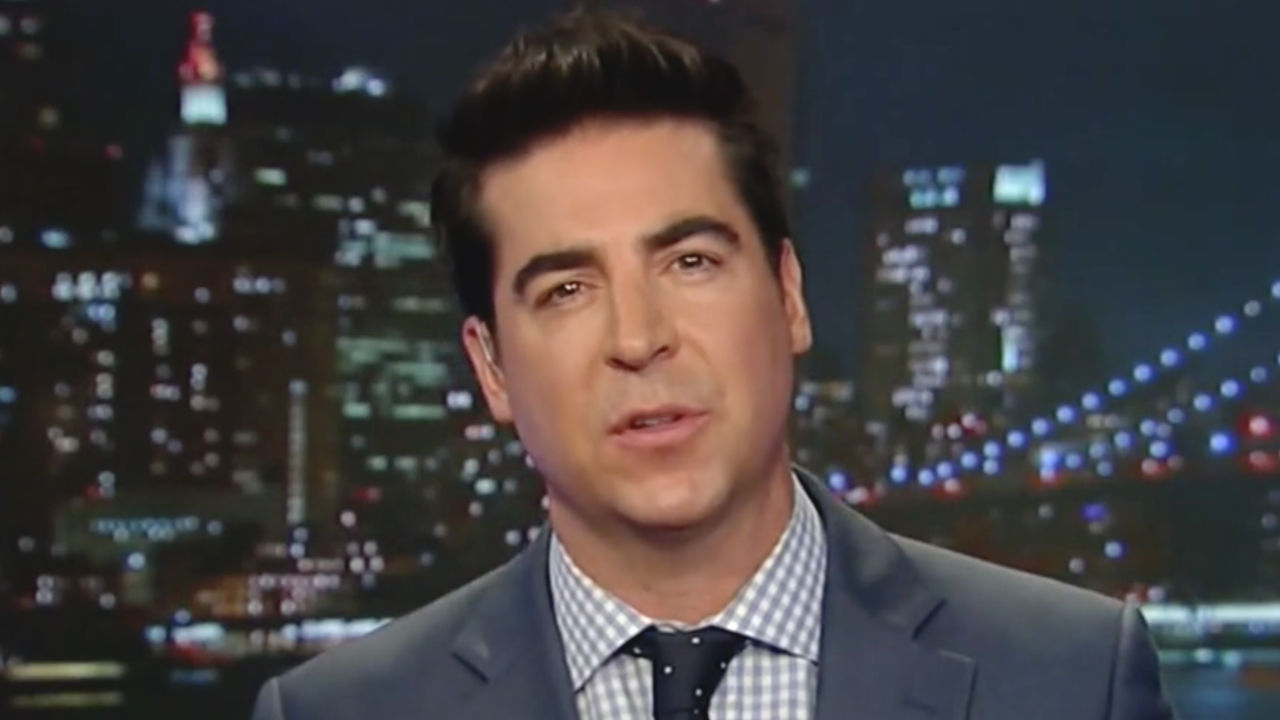 Following Jesse Watters‘ racist remark on immigration, members of the media castigated the Fox News host for his nativist rhetoric, one even calling for his firing.

The uproar was sparked by Monday night during Watters’ appearance on The Five, when he argued in favor of President Donald Trump‘s merit-based immigration agenda, saying it would attract “the best and brightest” rather than “some guy’s uncle from Zimbabwe.”

Watters was immediately called out on Twitter for his bigotry, some users suggesting “some guy’s uncle from Zimbabwe” likely contributes more to the U.S. than him.

Talk show great Montel Williams even jumped in, asking what was wrong with Watters that he’d make such a statement.

Check out the reactions below:

honestly dog whistles are so 2013 https://t.co/6AzRPTRspb

These dogs don’t even know how to whistle anymore. https://t.co/DKqivBfgVy

When you say the quiet part out loud https://t.co/9ulVD3X1DD

And these are mutually exclusive why exactly? Spell this out for me, Jesse. https://t.co/bB5r4iawQi

Jesse Watters is what would happen if Steve King designed a cable news pundit.

He called it Rhodesia in rehearsal https://t.co/gyobShzKsQ

Say that again? The first time was to subtle. https://t.co/YjhOT3nxoE

Lincoln, Aug. 24, 1855: “Our progress in degeneracy appears to me to be pretty rapid…I should prefer emigrating to some country where they make no pretense of loving liberty–to Russia, for instance, where despotism can be taken pure, and without the base alloy of hypocrisy.” https://t.co/PuYoHPq8pY

Jesse Watters: Always the guy who traffics in what he thinks is humor but is obviously racism. https://t.co/jUhP9dJCOi

huh, I wonder why he picked Zimbabwe

.@JesseBWatters be a little more racist. Go ahead, you can do it. https://t.co/tWV0Cy9Qv4

WTH is wrong with you @JesseBWatters? There are a lot of fine white folk in Zimbabwe who watch @FoxNews ? https://t.co/xdhihmD8xC

As is so often the case, if any other host on any other network said something this racist they’d be fired immediately. The same should be true of Jesse Watters. https://t.co/BW6QebWb9y

‘Some Guy’s Uncle from Zimbabwe’ likely contributes more to America than Jesse Watters does. https://t.co/XvgrfCxIKx

The legal primacy of birthright over merit is the only reason Jesse Watters hasn’t lost his American citizenship to an uncle from Zimbabwe. https://t.co/n8VBckz9zc