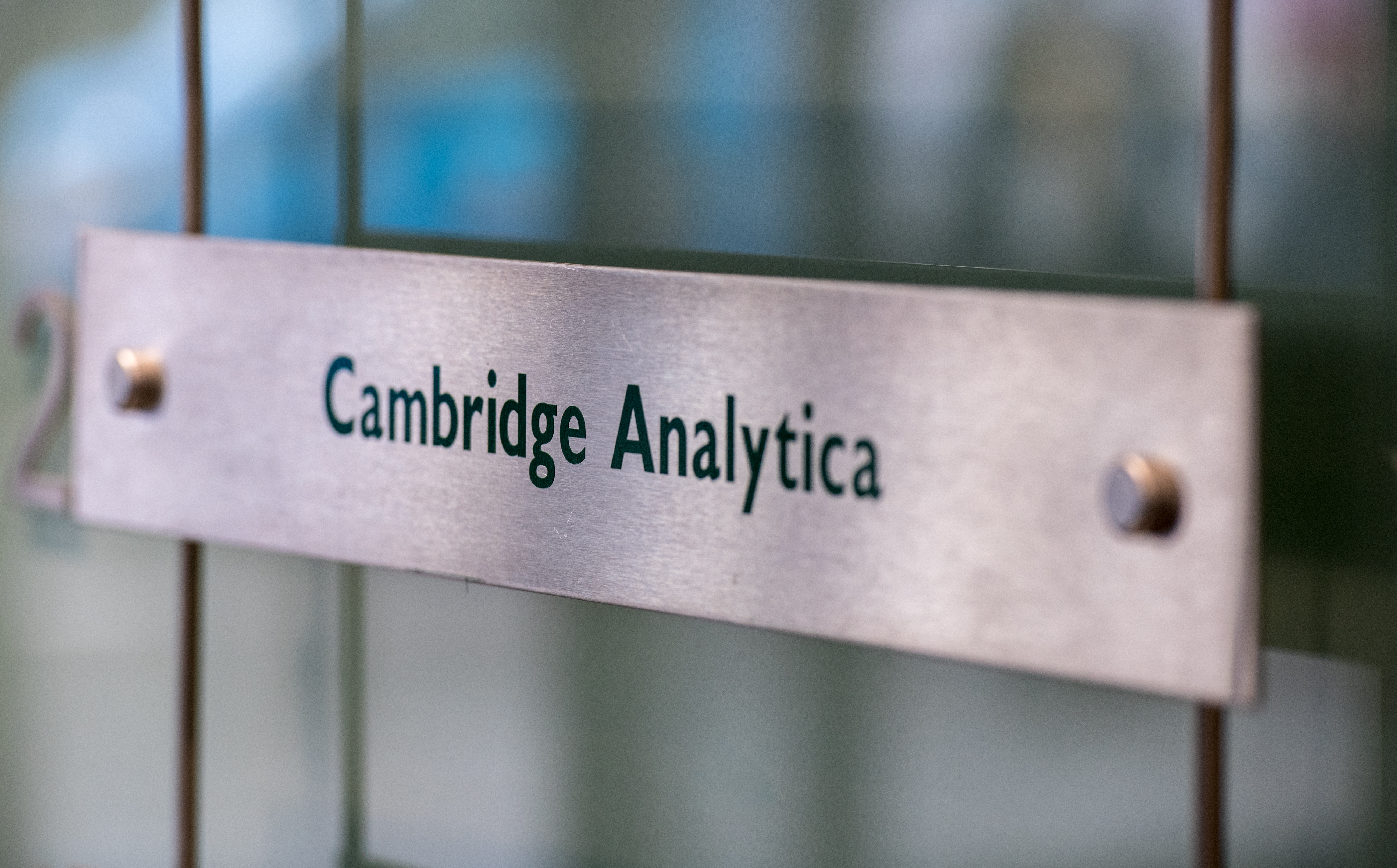 A former staffer at Cambridge Analytica, the big data firm that tapped into the private information of more than 50 million Facebook users while aiding President Donald Trump‘s campaign, is now a member of his administration.

Records obtained by watchdog group American Oversight show Kelly Rzendzian served as a political affairs manager for the firm starting in March 2016, the same time during which it was hired by the Trump campaign. Her LinkedIn profile says she worked as a senior advisor for SCL Group, which is affiliated with Cambridge Analytica, from that time to February 2017.

As of February 2017, Rzendzian has worked as a special assistant for the Department of Commerce secretary.

According to her resume, her time with Cambridge Analytica involved engaging in “Collaborate Across Teams to Execute Targeted Engagement and Outreach Strategies, including Oversight of Audience Segmentation and Message Planning for Presidential Campaign.”

New: A former #CambridgeAnalytica employee who worked on the 2016 presidential election is now a Trump appointee at the Commerce Department https://t.co/DYPe5jbEBP pic.twitter.com/pPf91CaCPX

Before she joined Cambridge Analytica, Rzendzian worked on the election campaigns of Mitt Romney and Senator John McCain (R-AZ).

While questions remain as to the exact details of Cambridge Analytica’s role in the 2016 presidential election, former employee turned whistleblower Christopher Wylie told The Guardian the firm used Facebook data to “build a psychological profile of each voter,” viewing their posts and even private messages. Ex-White House Chief Strategist Steve Bannon previously served as the firm’s vice president.