Murder Hornets Are The Latest Horror of 2020: ‘Excruciating’ Stings, Ripping Heads Off Bees 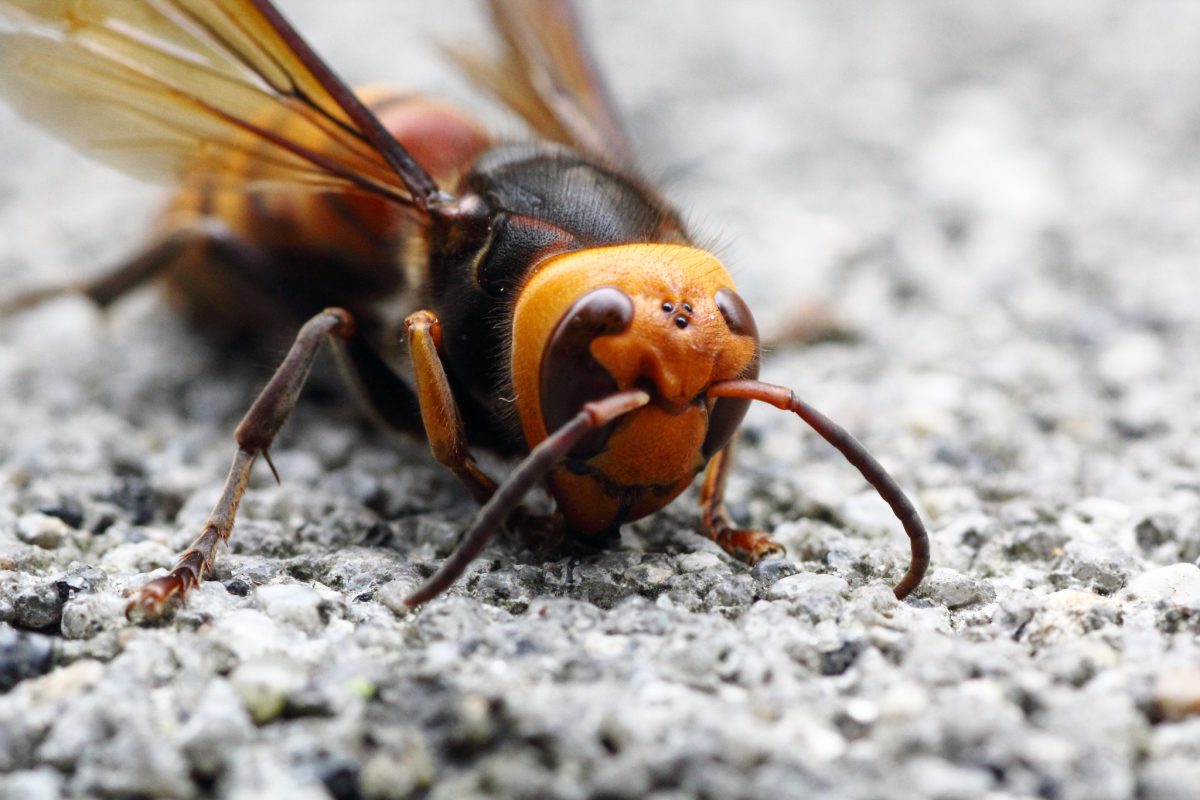 Just when you thought 2020 couldn’t get any worse or weirder, we now have to worry about “murder hornets,” a variety of giant hornets native to Asia that have recently been spotted in Washington State, according to a report by the New York Times.

Vespa mandarinia, better known as the Asian giant hornet, can grow up to two inches long with a stinger of nearly one-quarter inch. That stinger delivers a venom that is described by those who have had the misfortune of experiencing it as “excruciating” and “like having red-hot thumbtacks being driven into my flesh.”

Multiple stings can be fatal to humans, and the hornets are known to aggressively attack in groups when defending their hives. In Japan alone, the hornets kill about 50 people a year.

The Times article paints a colorful-yet-terrifying profile of the insects, describing them as having “mandibles shaped like spiked shark fins” and “a cartoonishly fierce face featuring teardrop eyes like Spider-Man, orange and black stripes that extend down its body like a tiger, and broad, wispy wings like a small dragonfly.”

The hornets also pose a significant risk to honeybees, which the hornets target as a food source, “decapitating the bees and flying away with the thoraxes to feed their young.” The Times interviewed one beekeeper who described how the hornets had decimated his bees:

In his decades of beekeeping, Ted McFall had never seen anything like it.

As he pulled his truck up to check on a group of hives near Custer, Wash., in November, he could spot from the window a mess of bee carcasses on the ground. As he looked closer, he saw a pile of dead members of the colony in front of a hive and more carnage inside — thousands and thousands of bees with their heads torn from their bodies and no sign of a culprit.

Scientists are now in a battle against time to track down these hornets and eradicate them before they establish themselves in North America. So far, they have been spotted in Washington State, as well as White Rock and Vancouver Island in British Columbia, Canada.