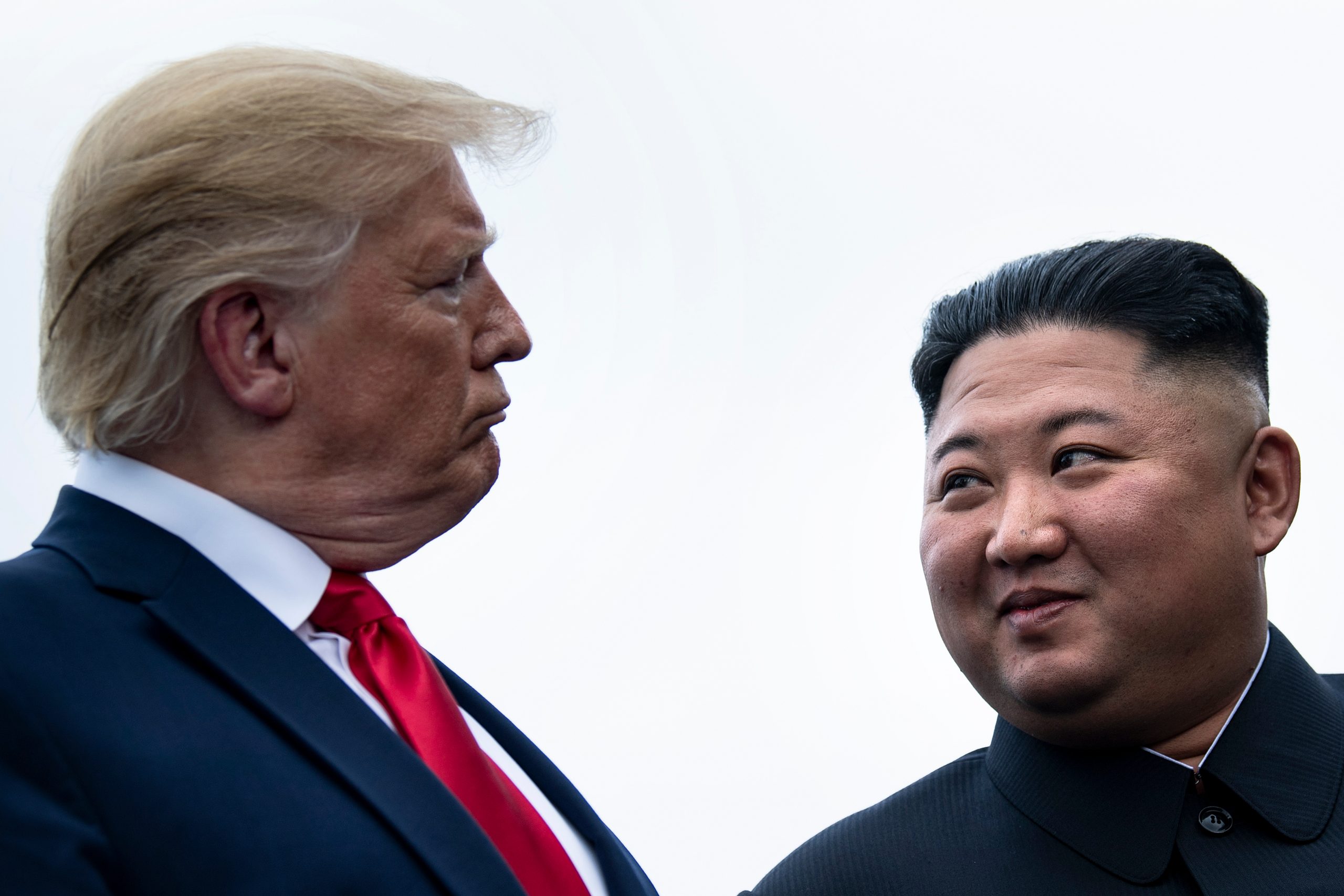 President Donald Trump was pleased to hear that North Korean leader Kim Jong-Un had returned to the public eye after weeks of health rumors.

“I, for one, am glad to see he is back, and well!” Trump tweeted on Saturday, responding to North Korean state media reports Kim had been pictured at the opening of a fertilizer plant north of Pyongyang.

I, for one, am glad to see he is back, and well! https://t.co/mIWVeRMnOJ

Last month, CNN first reported that Kim was in “grave danger” following a cardiovascular surgery. On April 15th, Kim missed the birthday celebration for his grandfather and founder of the communist state Kim Il-Sung, setting off concerns over his health.

Korean Central News Agency, the North Korean state media, released images showing the leader alongside government officials cutting a red ribbon. The report states, according to a translation from Yonhap News Agency, “All the participants broke into thunderous cheers of ‘hurrah!’ extending the greatest glory to the Supreme Leader who has brought about a new change in the development of Juche-based fertilizer industry and has led the grand revolutionary advance for strengthening self-supporting economy to a victory with his outstanding leadership.”

Trump declined to comment yesterday on Kim resurfacing, telling reporters on the White House lawn, “I’d rather not comment on it yet, Kim Jong-Un. We’ll have something to say about it at the appropriate time.”